UNHCR trains journalists in the proper coverage of refugee stories


Hoping to increase media personnel’s knowledge on issues regarding asylum seekers and refugees, the United Nations High Commissioner for Refugees (UNHCR) hosted a workshop on Saturday, November 2nd, in Belize City. The all-day event taught journalists from across the country on properly reporting sensitive issues involving vulnerable persons to avoid causing harm or exposing them to danger. The seminar also covered the statistics of refugees in Belize, their origins, and a view of this global phenomenon. 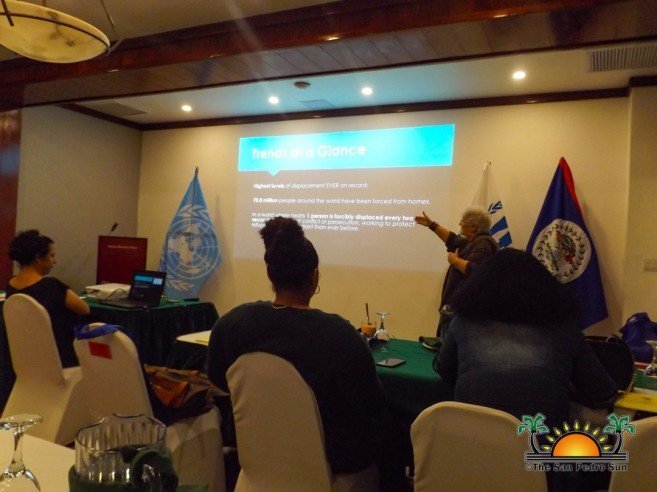 The workshop included a trio of dynamic speakers, who spoke on the international situation regarding asylum seekers and refugees. Journalists also learned about the guidelines for accurate coverage and the practical usage of filming and imaging protected refugees. Senior Consultant for the UNHCR Janice Marshall stated around 70.8 million people around the world have been forced from their home countries. Most of these people are from Afghanistan, South Sudan, Myanmar, and Somalia, and they find refuge in countries like Turkey, Pakistan, Uganda, Sudan and Germany. In Belize’s case, most of the refugees are from the Central American region. Marshall said that there is a need to create more public awareness about refugees and to advocate on their behalf because they are not a threat to Belize. “They are great contributing members of the community,” said Marshall. 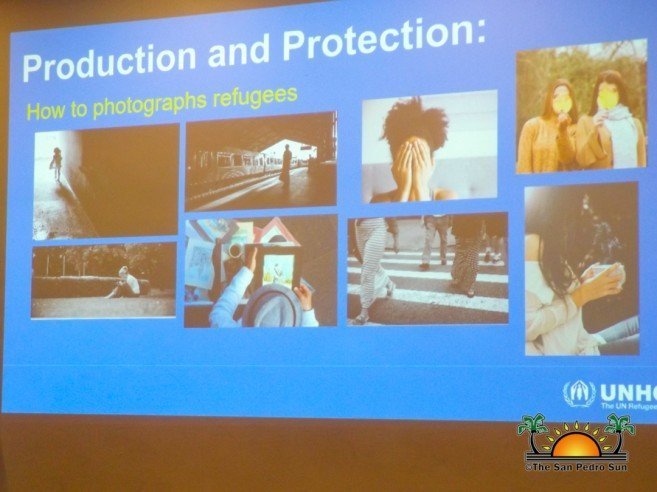 A section of the workshop focused on the usage of filming and photography. Jenny Barchfield Arturo Almenar, UNHCR representatives in Mexico, shared useful tips, including guidelines on how to report without causing harm and protecting vulnerable persons. According to Barchfield, it is the to exclude information such as location, specific characteristics, and names about an individual who may be seeking asylum or refuge. The word choice is also very crucial in reporting the situation without exposing the person, who may be in danger. In such cases, changing names and even location is recommended for coverage involving refugees as their survival and protection could be jeopardized. 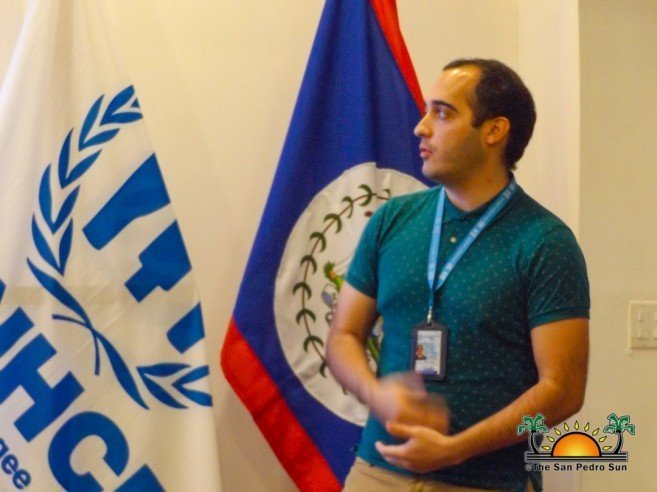 Almenar shared examples of videos and photography that conceal the persons’ identity. The techniques taught participants the best angles for picture taking that will leave out information that can identify the person and their present location. In the video section, the voice of the person can be distorted, and once again, the images tell a story, without revealing the exact location or any identifying information of the refugee. 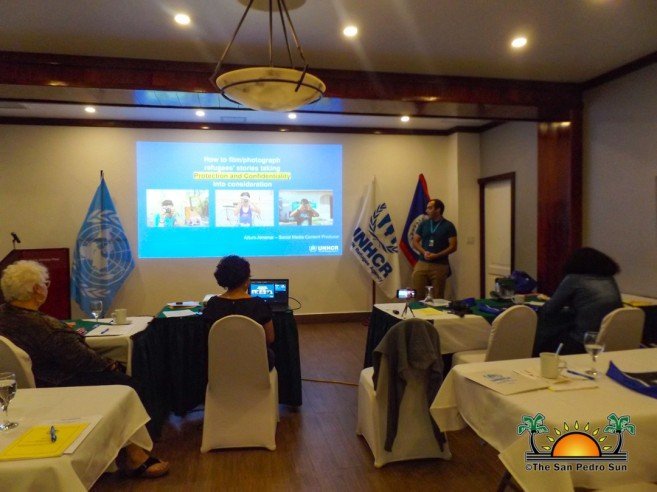 At the end of the event, organizers thanked the participants and hinted on future similar activities. They also committed to working with the media, who are the drivers in sharing vital information with the general public regarding such sensitive issues. 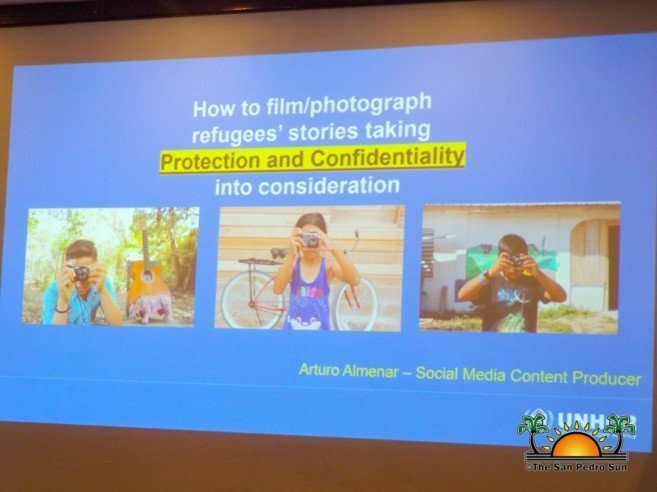 Belize opens its doors to refugees, particularly those from Central America, but until 2018, only 28 were granted that status. More than 300,000 applications for asylum are still being processed and awaiting final approval from the Immigration Ministry. Most of these applications come from citizens of El Salvador, Honduras, and Guatemala. 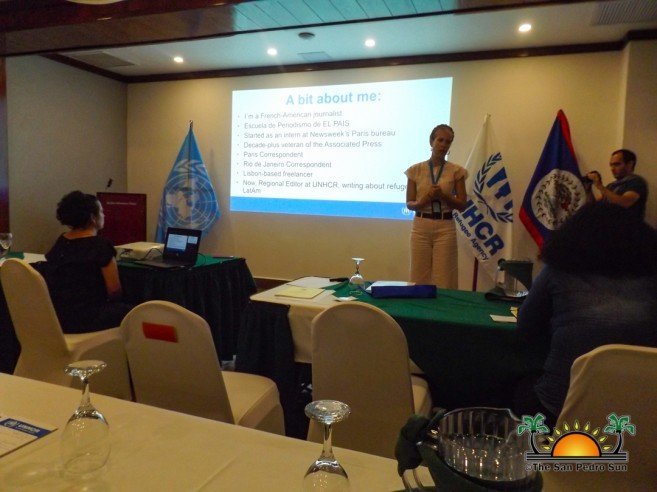 According to the Belize Refugees Act, once someone as a refugee, they are entitled to a work permit, identification and to live in the country and do all normal things like any Belizean. Refugees are also entitled not just get a job but even start their own business and contribute to the local economy.