The Prime Minister Hon. John Briceño is pleased to announce that the following persons have agreed to represent Belize in the capacities listed below:
Mr. Carlos Fuller, Permanent Representative Designate to the United Nations 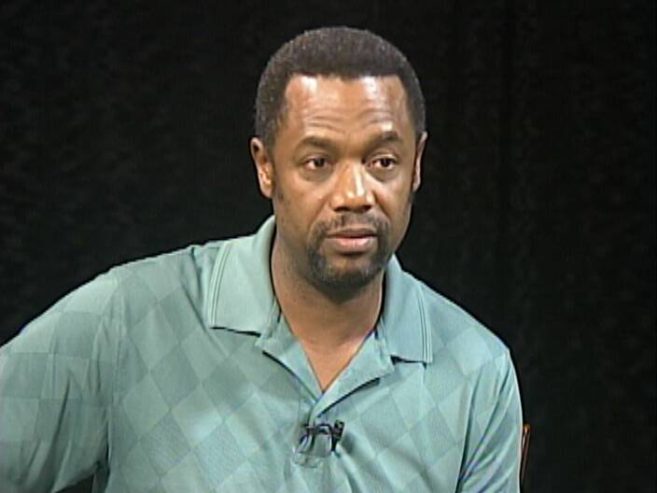 Mr. Lynn Young, Ambassador Designate to the United States of America and Permanent Representative to the Organization of American States 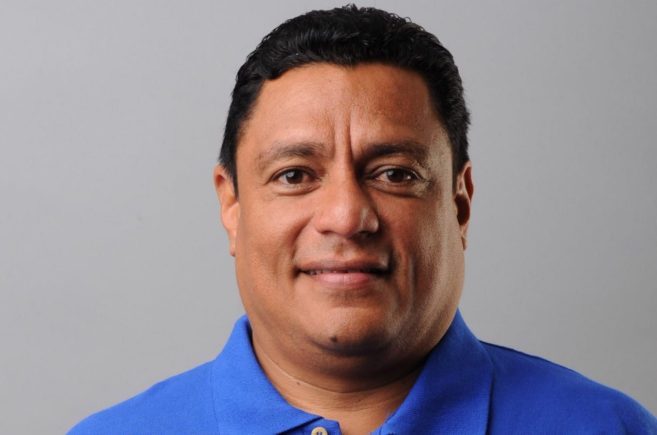 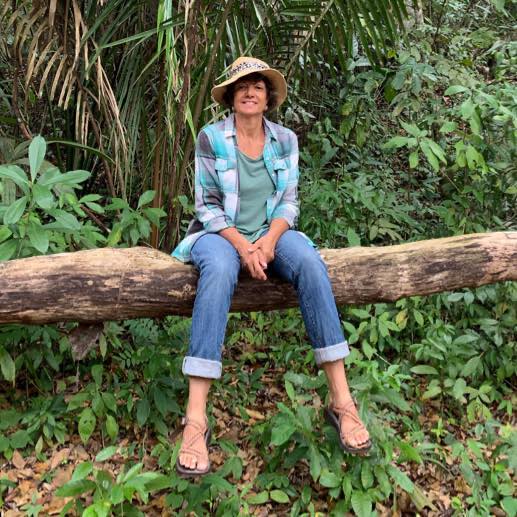 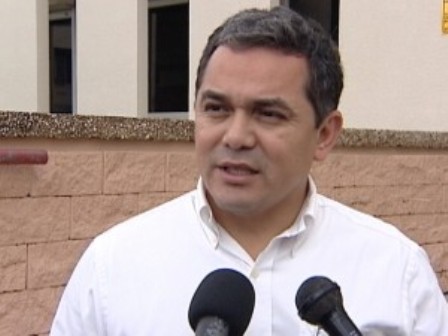 Ambassador Alexis Rosado, Ambassador Designate to the Kingdom of Belgium, the European Union and the Organization of African, Caribbean and Pacific States 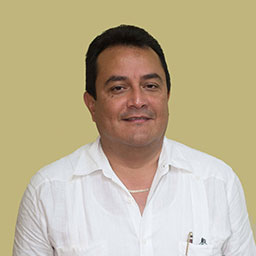 Mr. Jose Alpuche, Ambassador Designate to the Republic of Guatemala 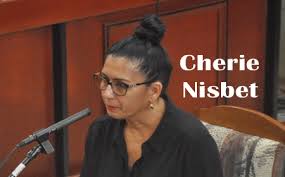 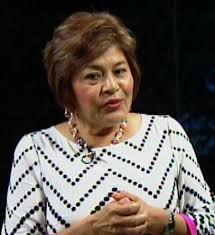 Ambassador Amalia Mai, Chief Executive Officer in the Ministry of Foreign Affairs and Foreign Trade, has also been named as the Non-Resident Ambassador Designate to SICA. 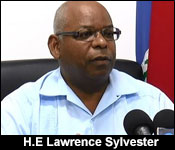 H.E. Lawrence Sylvestre will continue to serve as Belize’s Non-Resident Ambassador to CARICOM.
This list represents a cross-section of the community and a mix of new and experienced professionals. Notably, 40 percent of the designates are women.

Changes in the Pump Price of Fuel Effective August 20, 2019