BTB says Karen Bevans is no longer their director of tourism


The Belize Tourism Board (BTB) confirmed that as of Friday, March 12th, Karen Bevans is no longer their director. Scrutiny followed Bevans after she refused to step down from her post following the government’s change in the November 2020 general elections. Bevans, armed with a five-year contract signed with the previous government, tried to remain as Director of Tourism, but on Monday, March 15th BTB announced her departure in a press release. 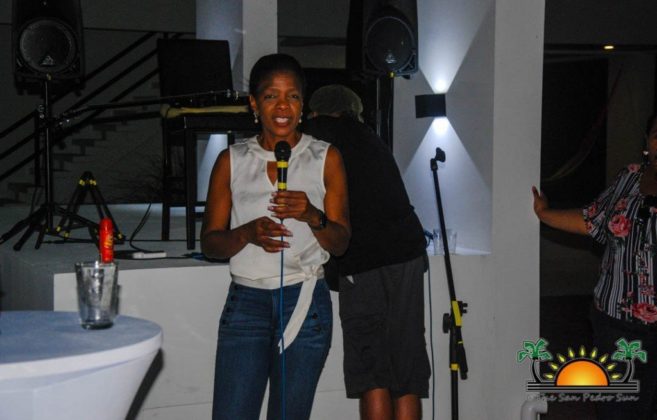 The official statement did not say the cause of Bevan’s termination, nor did it indicate what happened to her contract.  Under such an agreement, Bevans was to be paid $173,000 annually plus benefits. As the former director fought her case, an investigation on BTB’s pension fund’s mismanagement took place. Allegations are that over $400,000 from that fund were used between July and November 2020 to pay salaries.

BTB’s statement did not elaborate, simply stating that following a Board of Directors meeting, they unanimously decided that it was time for Bevans to part ways. The board intends to fill the post, but Chairman Evan Tillet will serve as acting director until then. This entails being responsible for the management and leadership of the BTB.

The BTB looks forward to moving ahead and commits to working closely with all stakeholders. Together with the Ministry of Tourism and Diaspora Relations, they hope to move the industry and the country forward.