On Friday, September 24th, the Government of Belize communicated that approximately 84% of the bondholders had approved the proposed purchase of the Super Bond- the country’s external debt. Prime Minister John Briceño had been talking about restructuring the external debt since September 3rd, and a feasible way to address the issue was via an agreement with bondholders and The Nature Conservancy (TNC) to buy out the debt. 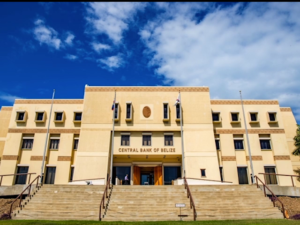 A release from the government quoted the prime minister expressing relief for this achievement. “The Government of Belize is delighted that the vast majority of holders of the government’s only international bond have indicated their support for this proposed transaction,” said Prime Minister Briceño. “We are attempting to achieve, in this one transaction, both significant debt relief and the long-term protection of Belize’s precious marine environment.” The official note added that after receiving these Tender Orders, the Super-Majority Consent Condition described in the Statement had been satisfied.

There are some holders of bonds who have not yet tendered. In this case, the government will extend the opportunity to submit Tender Orders until October 15th. The Tender Orders must be submitted by 5PM local time in New York City, USA.

The buyout – an exchange of the Super Bond for Blue Bonds involving TNC aims to protect over 200 acres of forest in the Belize Maya Forest. The organization attempts to aid the country in restructuring its Super Bond with marine conservation as its ultimate goal. The plan is to create a $23.4 million endowment fund to support future marine conservation programs. Belize is rich in natural resources and is the home of the second largest barrier reef in the world. 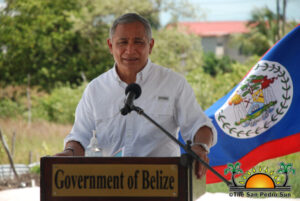 The external debt has been an issue for the country over the past years. With this partnership with TNC, the government will no longer have to pay a total of US$572 million owed. Instead, Belize will pay only US$334million. The switch from the Super Bond to the Blue Bonds for conservation is expected to amount to some $265million. Prime Minister Briceño said that the government would be moving toward a sustainable debt path if everything goes well. The country will enjoy cumulative cash flow relief throughout the current administration of almost $130 million. He also indicated that his administration would continue looking at other efforts to address other government’s debt.

If this plan to restructure the Super Bond is successful, amendments to the debt will go into effect on November 19th, 2021.