« Older: MIDH continues housing project on the mainland; the Cayes are yet to be included
Newer: » Belize to benefit with millions from foreign aid to help micro, small and medium enterprises


The report from the Commission of Inquiry into the sale of government assets has been completed and submitted to Cabinet. The report was to determine whether proper procedures, practices, applicable rules, and regulations were duly observed in the sale of government assets by the previous administration under the United Democratic Party from October 2019 to November 2020. The government announced on Tuesday, January 11th they will submit the findings to the Office of the Attorney General and Office of the Director of Public Prosecutions for advice and action deemed appropriate. 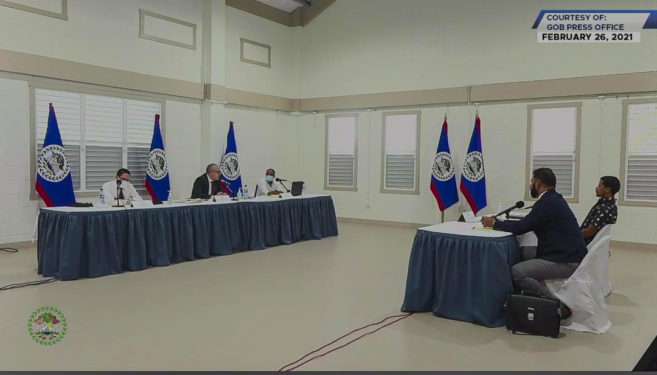 The Commission was established by Prime Minister Honorable John Briceño on January 19, 2021. It consisted of Senior Counsel Andrew Marshalleck as chairman, a representative of the National Trade Union Congress of Belize, and Luke Martinez and Marcello Blake representing the private sector. The Commission of Inquiry conducted five public hearings and questioned 22 persons. One of these included San Pedro businessman Kevin (Zhourong) Li, who was asked about his relationship with the former Minister in charge of the Lands Department, Hugo Patt. He was further questioned on how he was able to obtain multiple properties within a short time. Li was careful in answering the questions and said some of the properties he purchased were from third parties in need of funds because of the COVID-19 pandemic. Regarding the expedited processes, Li said he was not aware that some titles were issued on the same day. Li, however, refused to name the parties he did business with by saying he did not remember most of these persons’ names. 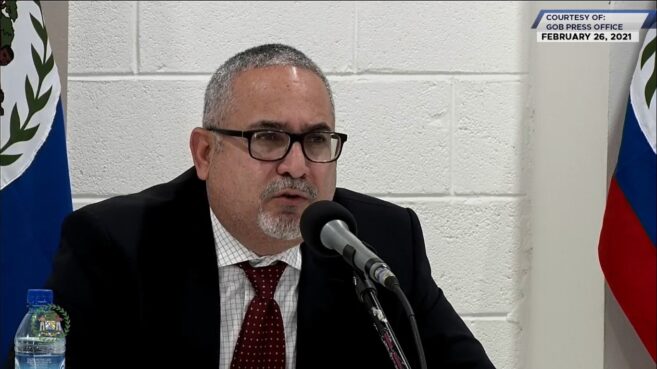 Findings of the Commission

The Commission presented in its report six key findings highlighting the following:

The report was reviewed and approved by Cabinet. The government noted the highlights of the report and condemns in the strongest possible terms its details, particularly in mismanagement, waste, fraud, abuse and corruption. Chairman Marshalleck and his team were commended for the thorough and comprehensive report, and the government now awaits, if any, recommendations/directives regarding the findings from the inquiry.

MIDH continues housing project on the mainland; the Cayes are yet to be included