The tropical wave that started affecting the country on August 17th brought heavy rains across the country. A briefing from Cabinet has now confirmed that the severe weather caused floods resulting in millions in damage in areas of northern and central Belize. Following the passage of the bad weather, the government is requesting $12 million to cover the costs caused by the tropical wave. 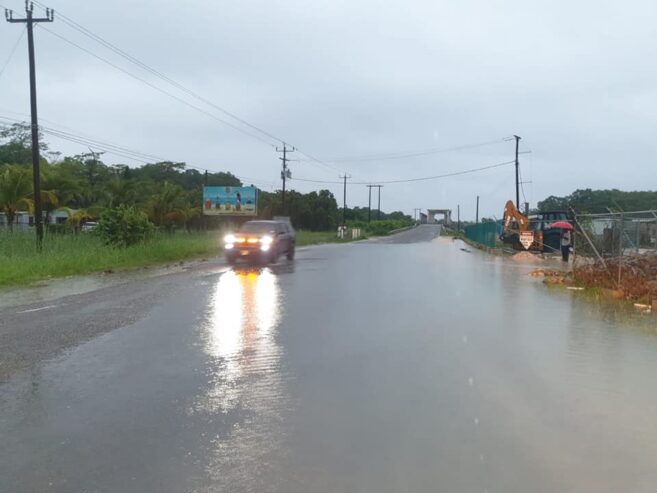 According to the official report from the Cabinet, the severe weather on August 17th and 18th caused significant flooding resulting in damage to national highways and primary feeder roads. Following an assessment, the government says it needs $12 million to address these emergencies.
However, the money is not readily available. During this week’s Special Sitting of the House of Representatives on Wednesday, August 24th, Prime Minister Honorable Dr. John Briceño is expected to request supplemental appropriations in the said amount for emergency infrastructure repairs. The motion to acquire these additional funds is expected to be supported in the National Assembly. 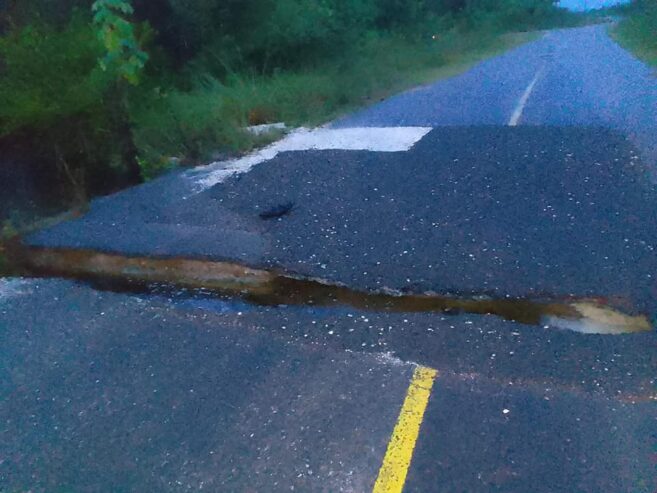 Reports from the Ministry of Infrastructure Development and Housing indicate they have repaired sections of the Philip Goldson Highway at miles 24 and 31, respectively.
Cabinet has the necessary support from its members, and the motion will now be presented on Wednesday during the Special Sitting of the House and before it can be implemented.