12 infants die as a result of infection outbreak at KHMH


The Karl Heusner Memorial Hospital (KHMH) authority is reporting that 12 infants have died at the Neonatal Intensive Care Unit (NICU) for the month of May. It is an alarming statistic and according to both the KHMH and the Ministry of Health, an investigation has been initiated. While the investigation is ongoing, the NICU will remain closed until hospital authorities have determined that it is safe.
“[The 12 neonatal deaths] constitute an unusually high incidence and investigations are underway by the hospital’s quality assurance team to determine whether this is an outbreak of hospital-based (nosocomial) infection and if so, what is the source. All of the neonates affected were premature births, and therefore more susceptible to infection and complications of prematurity. All twelve were delivered at the KHMH and referred to the neonatal intensive care unit (NICU) for further management. One died within 2 days of birth, while the other 11 died within 7-27 days of birth,” stated a KHMH press release. 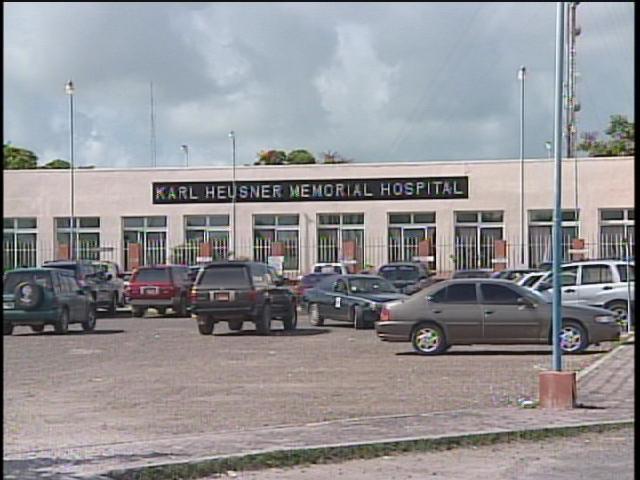 KHMH has been certified by the United Nation International Children’s Fund (UNICEF), PanAmerican Health Organization (PAHO) and the World Health Organization as a Quality Child Friendly Hospital. KHMH is Belize’s biggest and main public health facility in Belize, thus making the recent development an issue of national concern. “The NICU is a high-demand unit which caters to the entire country and therefore often operates above 100% capacity. Given the frequently overcrowded conditions, nosocomial infections are a constant threat and preventive measures have to be constantly applied to offset the occurrence of outbreaks of infection. These include application of universal precautions, regular disinfection of different areas within the NICU as well as intermittent swabbing of staff and patients for microbial cultures,” explained the release.
On Tuesday May 21st the Ministry of Health sent out a press release indicating that they are offering all the support within the ministry to the KHMH. “The Director of Maternal and Child Health, the National Epidemiologist and an Infection Control Expert of the Ministry of Health met with key personnel of KHMH to implement specific measures to control this dangerous infection. Additionally, PAHO has been contacted and has offered technical support,” said the Ministry’s press release.
And according to the KHMH, they are also taking their own precautions. “Measures are already being taken to mitigate any further spread of infection and these include immediate closure of the NICU in order for an Air Quality Assessment to be done by a qualified independent contractor, to be followed by removal and disinfection of all equipment and terminal cleaning of the entire unit. Additionally, swabbing of all staff to identify possible carriers of infective bacterial strains will be carried out once again, following on a similar exercise from last year,” stated the release.
The KHMH said that the NICU will remain closed until hospital authorities have determined that it is safe to resume operations in that area. Meanwhile the Ministry of Health said that they will continue to monitor the situation and will work closely with KHMH to keep the public fully informed.

Letter to the Editor: Exceptional service at the Poly Clinic