« Older: Doctors from around the world participate in Hyperbaric Medical Course on Ambergris Caye
Newer: » Elias Zetina to participate in the National Spelling Bee for the 2nd Year in a Row 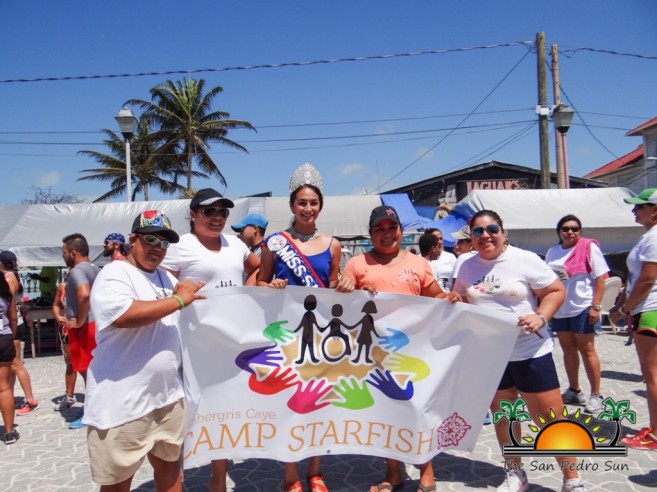 Ambergris Caye Elementary School (ACES) dedicated Sunday, April 26th to raising awareness for children living with special needs on the island. Along with the support of over a hundred island residents, ACES organized the first even 5K walk/run for awareness to coincide with Autism Awareness Month. Being the only school on the island to have a separate classroom for special needs students, the ACES event was a way to raise much needed funds for the initiative. ACES prides themselves in providing a quality and individualized education for special needs children and hoped to raise awareness on the issue for all islanders. 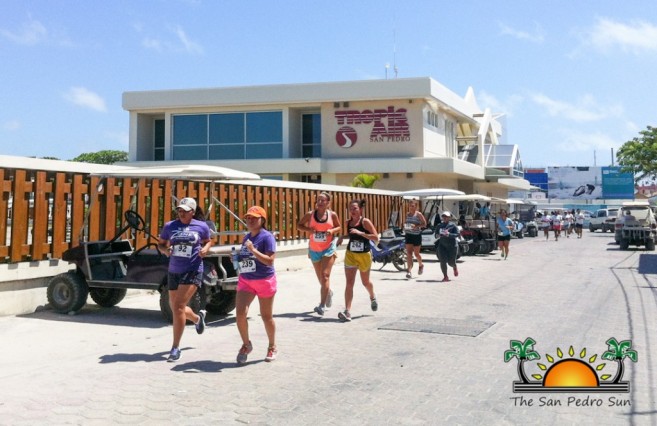 As early as 9AM, participants made their way to Central Park to sign up for the walk/run. A small registration fee of $5 per person. Participants could either simply walk in solidarity or race the course from Central Park to Banana Beach Resort and back. At Central Park, ACES, along with the San Pedro Red Cross, held an informative fair. There were fun games and lot to eat and a drink for the whole family. 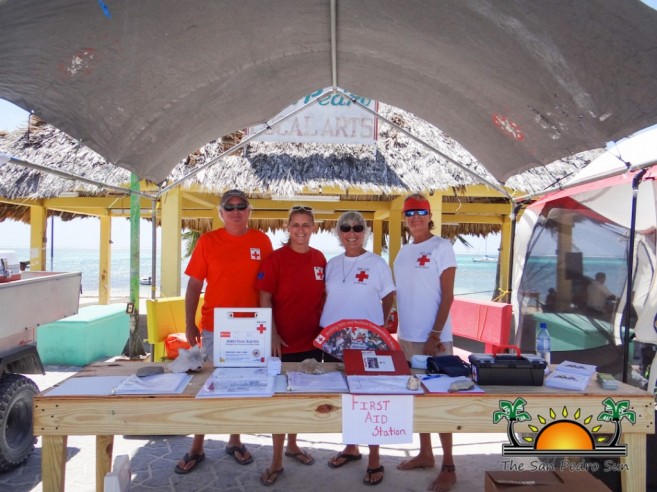 According to Sarah Freudenberg (Master of Education Teacher), who has been leading the ACES’s special education program, this walk/run was important to sensitize the island community to the particular education requirements of special needs children. “This project is close to my heart and I am so thankful for all the support we have received from the residents and even the business community. I am very happy with the special needs program at ACES and with everyone’s support, it will only continue to grow,” said Freudenberg. 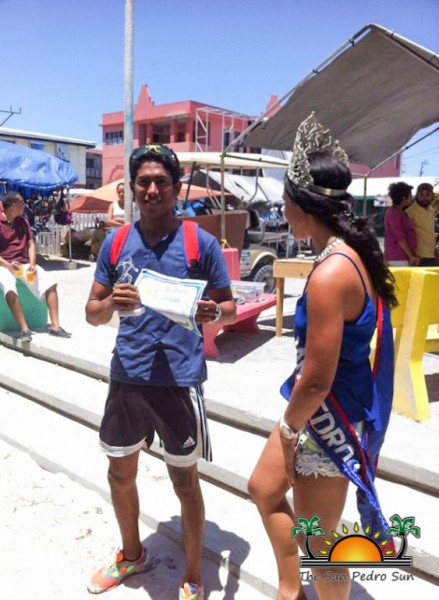 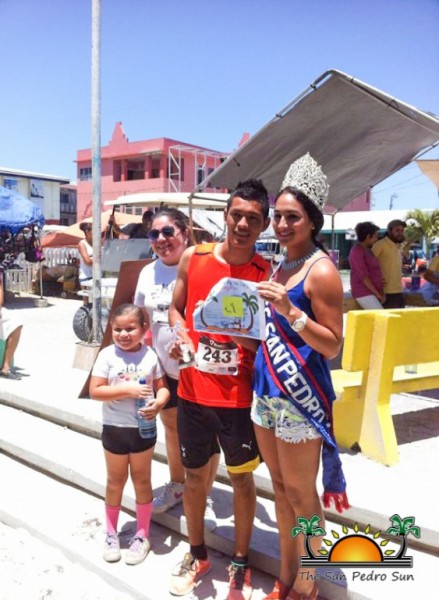 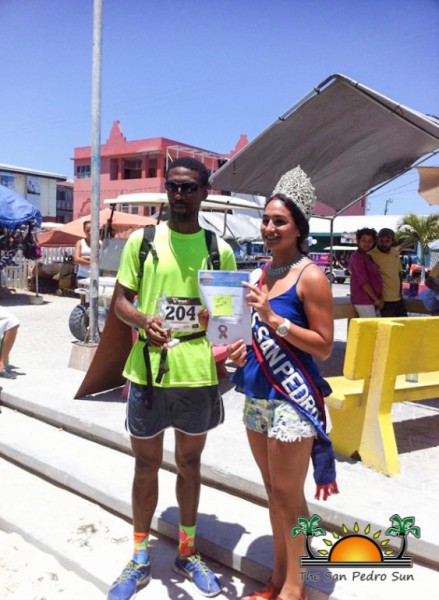 “I want to express my great appreciation to Camp Starfish, San Pedro Red Cross, Blue Water Grill, W.O.D. Zone, CrossFit San Pedro and San Pedro Transport Department for their efforts and participation at the event, as well as to all of the staff at ACES for your continued support of each of the special education students. These types of events are so important to raise awareness of children living with special needs. I would like to thank everyone that participated for making this event a success. With your help, we were able to raise money for ACES and provide a donation to Camp Starfish,” said Freudenberg. At the end ACES raised a grand total of $867.05, out of which $434 went to Camp Starfish.

To learn more on ACES’s special needs program contact them at 226-2226 or visit them at http://ambergriscayeelementaryschool.webs.com/.