Ambergris Caye is one step closer in starting the construction for a morgue on the island, after a follow up meeting on Thursday, June 15th. Officials from the Ministry of Health, the police, The San Pedro Town Council (SPTC) and members of the Embassy of the United States of America met at the office of Mayor Daniel Guerrero, to discuss the morgue building plans, and the commitment of the Embassy to have the facility ready in the upcoming months. 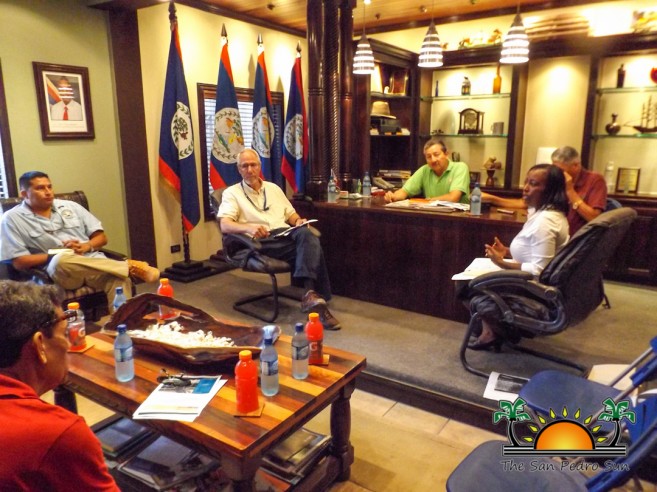 The first meeting held on April 19th touched on the need to have a morgue on the island, and members of the Embassy were briefed on its benefits for the island and the local police department. The latest meeting was deemed productive, as it was announced that the American Embassy has already purchased the equipment for the morgue. A refrigerated unit with the capacity for three bodies is expected to arrive on the island in August of this year. According to Georgia Belezaire from the U.S Embassy, the morgue will prioritize on homicide deaths in order to protect evidence and avoid contamination. In the case of natural deaths, the bodies will be required to leave the morgue within a specific period of time.
The San Pedro Police Formation believes that a morgue on the island will greatly assist them in solving major crimes. They currently struggle when it comes to homicide cases. Due to the lack of space to properly hold bodies, their work is jeopardized at times.
Mayor Guerrero has been lobbying for a morgue on the island since he took office in 2012. He says that there are people criticising the idea, stating the island is more in need of an adequate medical facility. However, Guerrero pointed out that it is a donation from the U.S Embassy, which is going to benefit the island’s forensic branch. It will also, in some ways relieve the financial strain on the local population when it comes to dealing with their loved ones’ bodies. Guerrero will also seek the assistance of the business community to make the morgue a reality. “The Embassy is donating the equipment. Now we have to build the structure. This will be done by the Town Council with some help from the business community,” said Guerrero. “We need resources to start building.” According to him, a local construction company on the island has already volunteered to do the construction. The facility, which will be located south of town, will comprise of one unit, to host the refrigeration unit, and a separate unit that will serve for autopsies. “Even though the facility is considered a temporary unit to store bodies and do autopsies whenever is required, we want the construction to be done right and with the potential for future expansion,” said Guerrero. 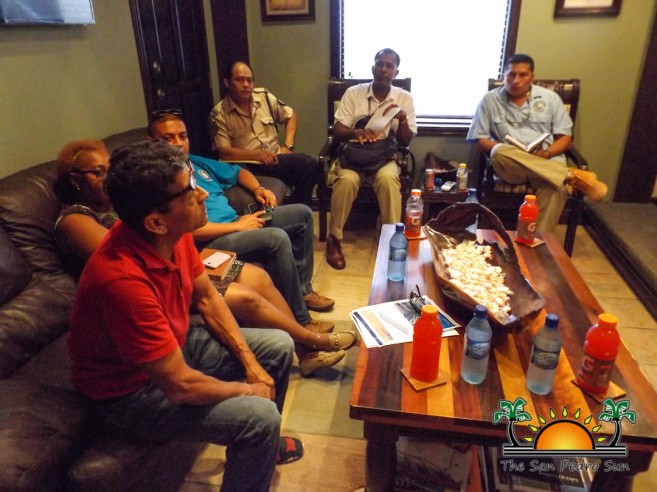 As to the waste generated from the autopsies, Horris Patten, Health Inspector on the island discussed the installation of a system to treat it. Patten indicated that waste would undergo a cleaning process so it does not pose a hazard to the environment.
Dr. Mario Estradaban from the National Forensic Department believes that this is a huge step for Ambergris Caye. “Being a prime tourism destination for the country, the island should have already been equipped with at least a facility that could have accommodated space for one body,” he said.
The next step is to come up with a design of the building that will host the morgue. A meeting to discuss these plans has been scheduled for Friday, July 8th in San Pedro Town. The meeting will be attended by members of the Forensic Department, Ministry of Health, the police and the SPTC.
The SPTC hopes to have the facility ready and running by September of 2017.