Minister of Health Hon. Pablo Marin hosted an event to honour Cuban medical personnel who have served in Belize. The event was hosted at Kcho Studio Romerillo Gallery and Community Centre in Havana, Cuba. 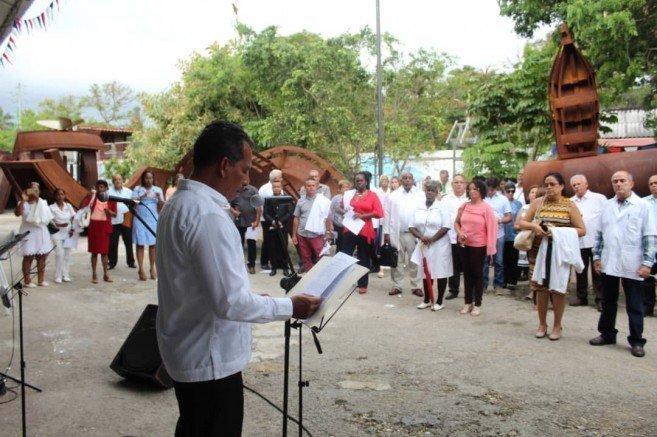 The studio is a community cultural project demonstrating the transformative power of art. It was founded by the world-renowned Cuban visual artist Alexis Leyva Machado, also known as Kcho, who believes that “art has a healing ability that can enrich and beautify other peoples’ lives”. He embodies the spirit of the collaboration that has brought Cubans and Belizeans together in keeping with the late Commander-in-Chief Fidel Castro’s vision of service among developing nations. 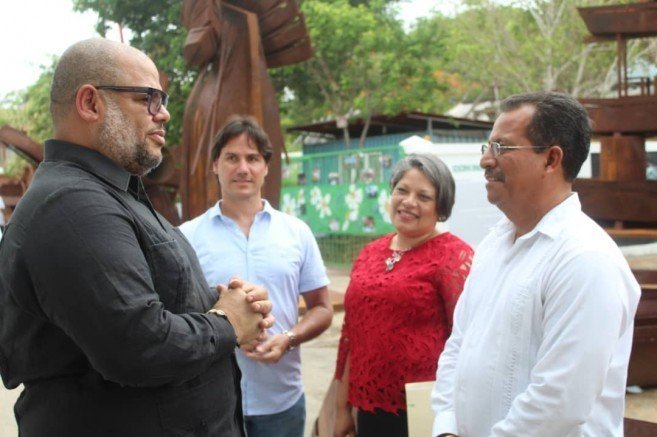 The medical personnel reunited, recalling their experiences and years of service in every district. This was set against a backdrop of images Belize by Cuban-Belizean Orestes Aguiar. 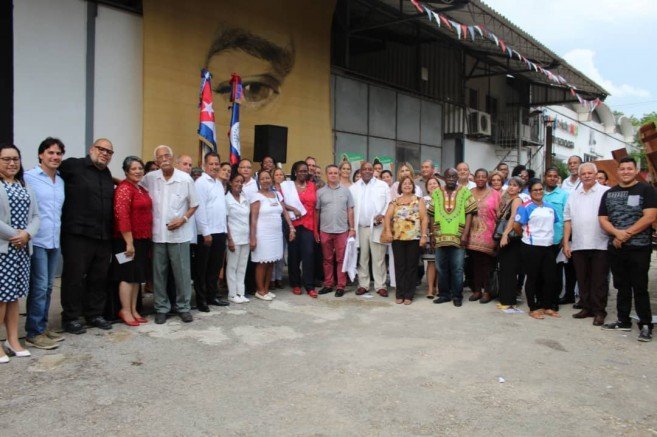 Cuba has been sending medical personnel to Belize since 1990. Currently, there are 87 Cubans serving in the Belizean health sector. Minister Marin recognized their contribution to the development of health services in Belize. He also acknowledged the sacrifices they made by leaving their families behind to serve on behalf of their country for the benefit of Belize. 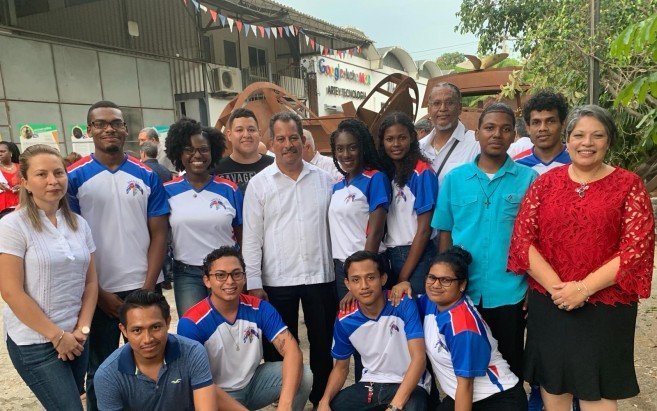 Minister Marin conveyed sincere gratitude to the Cuban Government and people for their continued and invaluable contribution to Belize.