Home » Health » No more active cases in Belize; nation ranks high on the global scale in the fight against the COVID-19 pandemic

« Older: Stranded islanders allowed to travel back home with proof of residence
Newer: » Sargassum slowly washing up on Belizean shores

No more active cases in Belize; nation ranks high on the global scale in the fight against the COVID-19 pandemic


Belize is one of the top countries in its region and around the world for having contained COVID-19 (Coronavirus) and managing to ensure no further active cases for over three weeks. This success has allowed economies to slowly begin to open, particularly in Belize and other Caribbeans nations, where the tourism industry has been crushed by the pandemic. 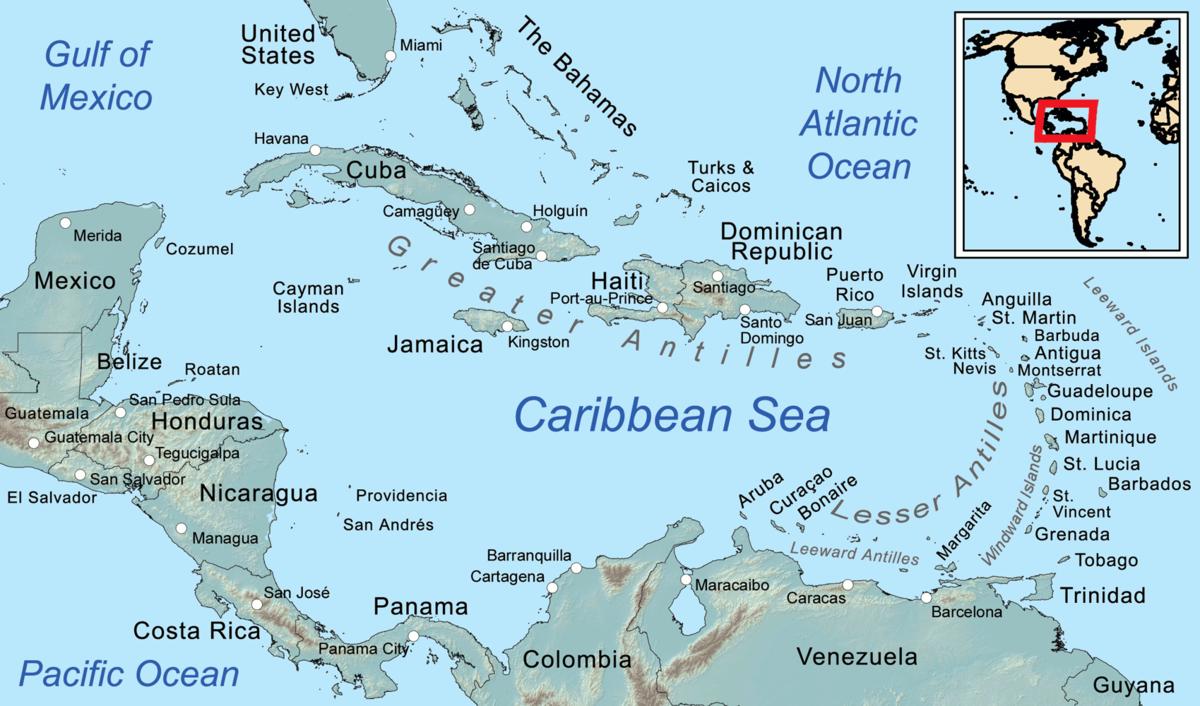 In an article online via Americas News Network, Belize, Trinidad and Tobago and Barbados were three Caribbean countries ranking in the top 10 list of nations prepared to lift physical distancing measures amid the pandemic. Although Belize has not taken this step, this conclusion was based on the first ever response tracker tool created by the University of Oxford’s Blavatnik School of Government on preparedness.

According to this system, the tracker records and compares governmental measures in response to the COVID-19 situation worldwide. The system ranks countries using four main measures: their control of virus transmission, testing, tracing and isolation, management of risk of exporting and importing cases and community engagement. Belize, Trinidad and Tobago and Barbados were considered among the top countries in tackling this new novel virus.

According to the article, out of these three, only Barbados registered a new case on April 3rd, after days of reporting zero new cases. The country has a total of 82 cases, 47 recovered and only seven deaths. Trinidad and Tobago has not reported any new cases in a long time, and continues with only 116 confirmed cases with eight deaths. Belize has not seen any new cases for over 20 days now, remaining steady at only 18 confirmed cases. As of 4:46PM on May 5, 2020, there have been 16 recoveries and two deaths.

Taking a look at the Caribbean region, here is an update at the COVID-19 situation among these island nations. 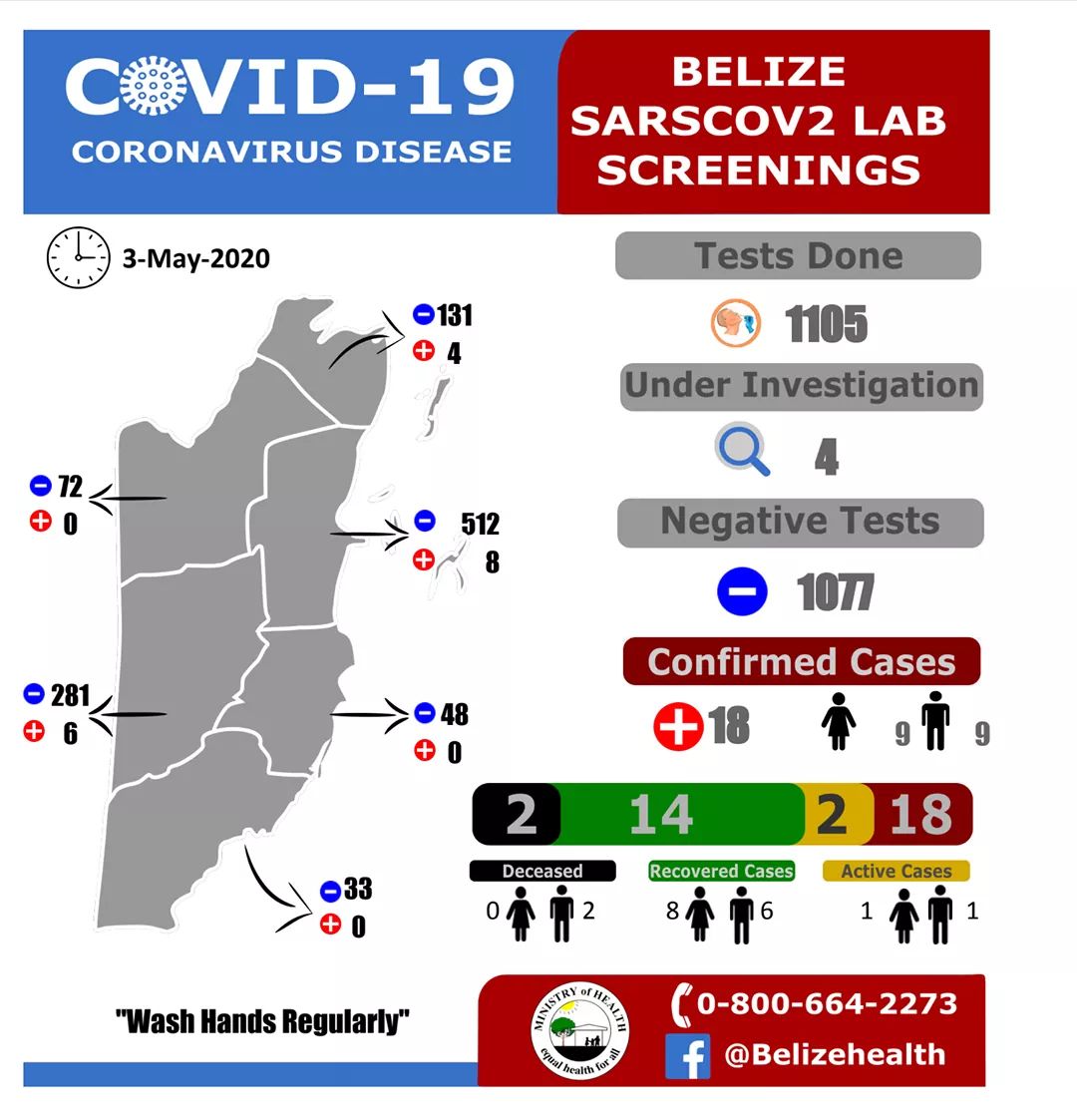 Belize – 18 cases, 2 deaths, 16 recoveries. With no new cases in days, on May 1st, the government announced relaxed restrictions on movement for essential activities, allowing several businesses to reopen, including hotels, wholesalers and retailers, call centers and even lawyers, accountants and real estate brokers. In the case of restaurants, these establishments will be limited to providing room service in hotels and take-out meals. Also, all government departments and all statutory bodies reopened on Monday, May 4th. 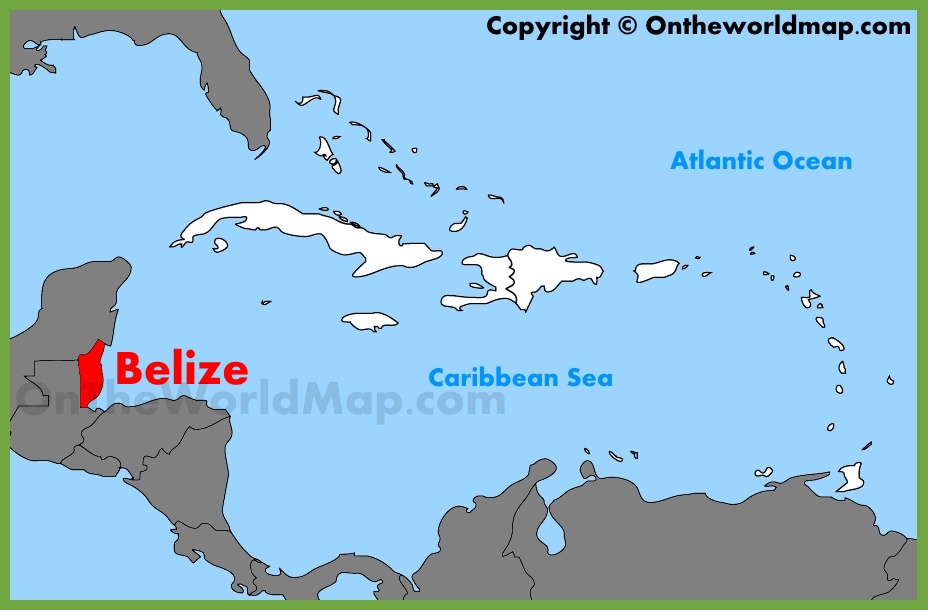 
Up-to-date, the Caribbean region has reportedly registered over 13,000 confirmed cases and the death toll has reached around 613. People are being advised to continue practicing proper hygiene, to stay at home as much as possible, and practice physical social distancing.