The lovely Rebecca Rath is in Manila, Philippines, where she is set to compete in the 65th edition of the Miss Universe pageant. The pageant will be held on January 30, 2017 at the Mall of Asia Arena. Rath, along with 85 other contestants, has been preparing arduously for the grand event. With millions of viewers expected to watch the pageant, Rath’s poise, intelligence, and beautiful personality has been growing in popularity both locally and internationally. 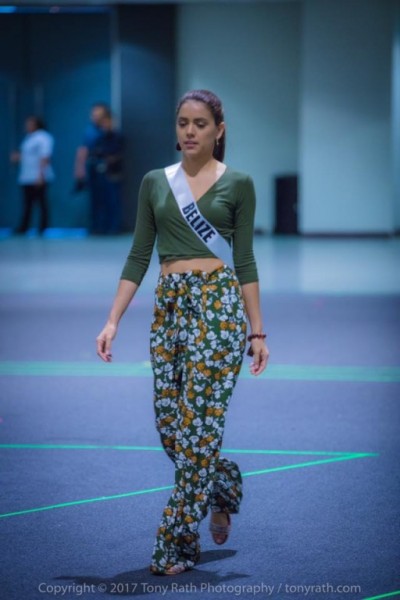 She has been one of the favorites in several unofficial polls, and thanks to her ardent fans, has won online polls left and right! The only official poll that has been opened to the public is the Miss Universe Organization poll that will decide an automatic placement in the Top 12 on pageant night. 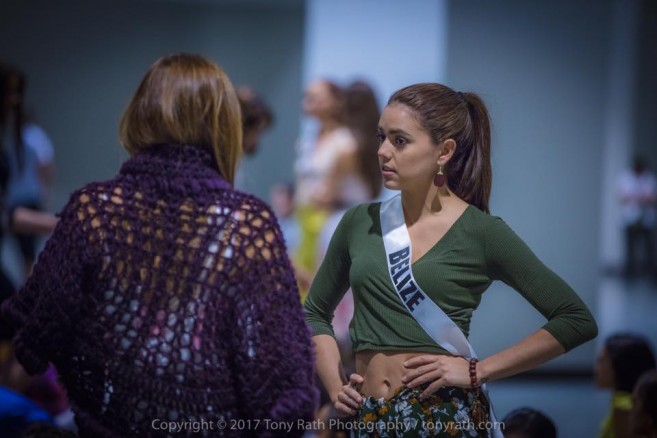 In the meantime, Rath has been sharing her vibrant personality and smile everywhere she goes, making fast friends with the other contestants, participating in various events and shining brightly. She even had the honor of meeting with Philippine President Rodrigo Duterte. On January 22nd, Rath excitedly shared that at the National Gift auction to raise money for Miss Universe charities working with HIV, 10 out of 86 gifts were chosen to auction off, including Belize’s Pen Cayetano painting! 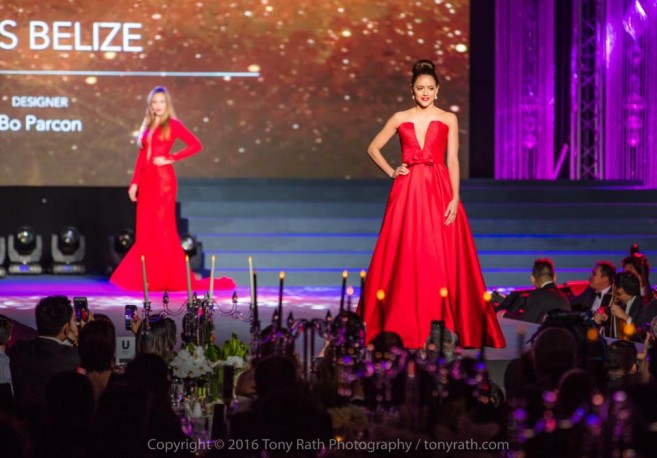 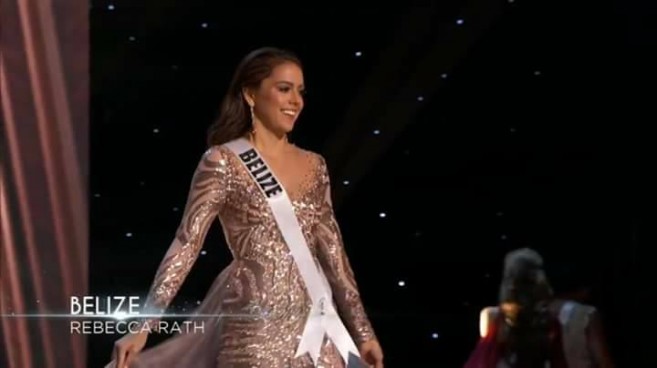 As an athlete (volleyball), Rath has goals for the pageant, whether or not she wins. “I learned from sports that you have to aim for the win. Just do your best and whatever happens you’ll be satisfied, but of course, I’m aiming for first place. So I don’t want to think about anything less than that. I just want to aim for that and whatever happens, I think Belize will be proud no matter what, hopefully.” Her days have been filled with rehearsals and training, but the big day has drawn near, and Belizeans everywhere are encouraged to catch the show when it airs on FOX Live on January 29th (date is different due to time zone difference). 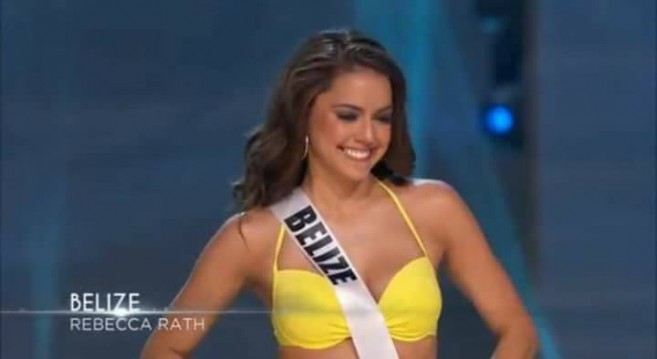 The San Pedro Sun wishes Miss Belize Rebecca Rath the best of luck. As an excellent beauty ambassador for the country, in Belize, she is already a winner.