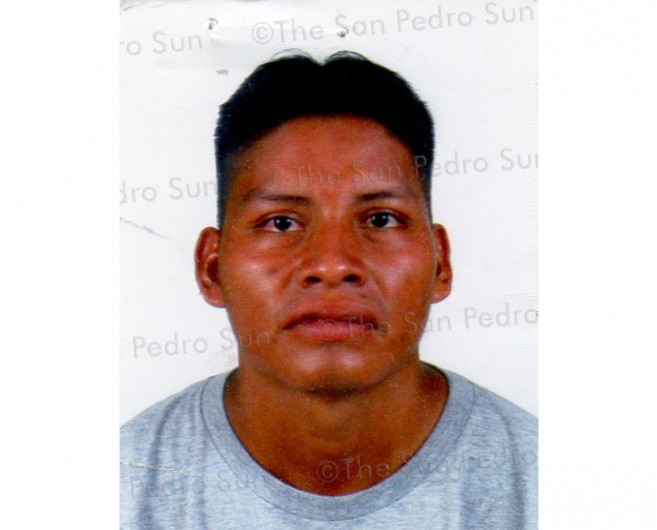 26-year-old Jermaine Moody from San Pedrito area has been charged for the murder of 31-year-old Moses Coc. Coc received a fatal blow to the back of his head while walking on Angel Coral Street on Saturday, September 13th at around 10PM. According to an initial report, the San Pedro Quick Response Team (QRT) responded to a distress call and visited the Dr. Otto Rodriguez San Pedro Polyclinic II where they saw Coc bleeding profusely from the back of his head. Coc succumbed to his injury and was officially pronounced dead at 11:10PM.

Further investigation revealed that Coc was out socializing with friends earlier in the night. At around 10PM, Coc and one male friend were walking in the direction of Swan Street towards Angel Coral Street. According to the male friend, a man of dark complexion ambushed Coc, hitting him on the back of the head with a piece of wood that resulted in the deadly injury. The attacker escaped, but was later caught by police.

Coc’s family members do not understand the reason for the attack, and believe it might have been a case of mistaken identity. “My brother was a good man. He liked to go out and socialize with friends, but he was not known for giving trouble. We do not understand why someone would do this to him,” said Eucebio Coc, brother to the deceased. Coc is originally from Big Falls, Toledo District but had been living in San Pedro for the past six years. Coc’s other brother, Juan Coc told The San Pedro Sun that his brother had no police record. “We used to share an apartment together so I knew him. He never came home too late. We don’t care what the reason he was killed for, but we want justice and expect the police to execute it,” said Juan.
Moody was formally charged for the crime of murder on Tuesday, September 15th and has since been remanded to the Belize Central Prison.
Police also do not know the cause of the attack. Coc’s body was transported to the Karl Heusner Memorial Hospital Morgue where it awaits a post-mortem examination.

Couple charged for kept ammunition without a gun license