San Pedro Police are investigating a shooting incident that occurred in the early hours of Monday, October 3rd. 32-year-old Wayne Allen was at his residence in the DFC Area, along with his common-law wife, when he heard a knock on his door around 12:40 a.m. When Allen opened his door, an assailant fired at him twice in the face. 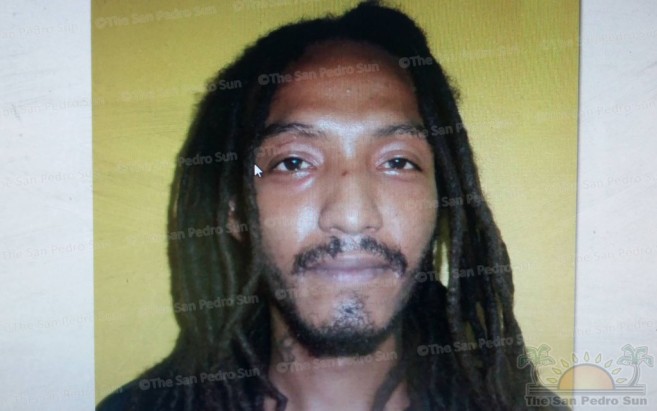 Deputy Officer in Charge of the Coastal Executive Unit, Superintendent Henry Jemmott explained what the investigation has revealed so far. “Police visited the Dr. Otto Rodriguez San Pedro Polyclinic II after midnight on Monday, October 3rd. The investigation revealed that Allen was at his residence relaxing, when he was approached by a lone gun man who fired several shots at his direction causing his injuries,” said Jemmott.

He continued to state that Allen was airlifted to Karl Heusner Memorial Hospital in Belize City where he underwent surgery. Currently he remains in critical condition.

No suspect information was available, but since Allen is no stranger to the law, police believe that the assailant is familiar to him.

The San Pedro Police Department continues to investigate, and is asking for the public’s assistance to help solve this crime. If you have any information in regards to the shooting, please contact relevant authorities at 911 or 206-2022.