On Friday, July 7th, The San Pedro Sun reported on the suspected murder of 56-year-old Plutarco Noralez, a Honduran national and resident of San Pedrito Area. However, on Monday, July 10th, San Pedro Police ruled out homicide as the cause of death. 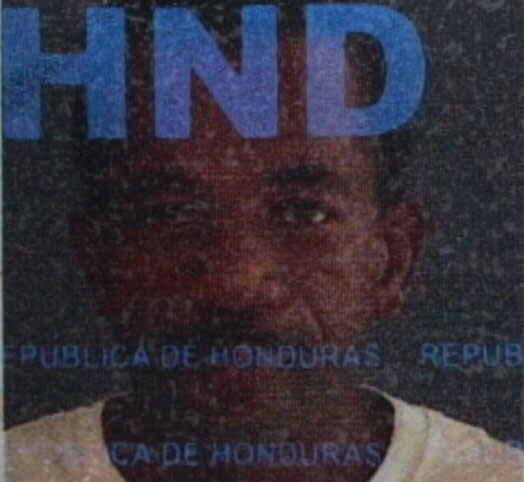 The official police report indicated that around 9AM on Wednesday, July 5th, San Pedro Police responded to a report at the Dr. Otto Rodriguez San Pedro Polyclinic II, where they saw a male person lying motionless on a bed. Noralez arrived at the Dr. Otto Rodriguez San Pedro Polyclinic II at 7:55AM, and complained of severe chest pain. After he was escorted to the Emergency room area, and attended, he passed away around 8:50AM.
On Thursday, July 6th, a Post Mortem Examination was conducted on his body and the cause of death was “Traumatic Asphyxiation due to severe oedema of Epiglotis due to neck and chest compression due to blunt force trauma”.
Although initial investigations indicated that Noralez was murdered, Officer in Charge of the Coastal Executive Unit, Superintendent Henry Jemmott, indicated that there was no foul play. “Noralez had no fixed address and used to wander around Boca del Rio Park. He is a frequent drinker. We canvassed the area and recorded several statements, but nothing indicated that anyone had caused harm to him. Also, one person stated that he had developed the swelling on his neck overtime, and was advised to check on it at the doctor. After gathering this information, we have submitted it to the Director of Public Prosecutions,” said Jemmott.
The San Pedro Police are in the process of contacting a distant relative of Noralez to transport the body to Honduras.