On Friday, October 6th, the owner of My Secret Deli located on Caribeña Street in San Pedro Town was arrested and charged with the rape of a minor. The accused, 55-year-old Oscar Guerra was immediately remanded into custody, but was able to obtain a $10,000 bail by the end of the day. 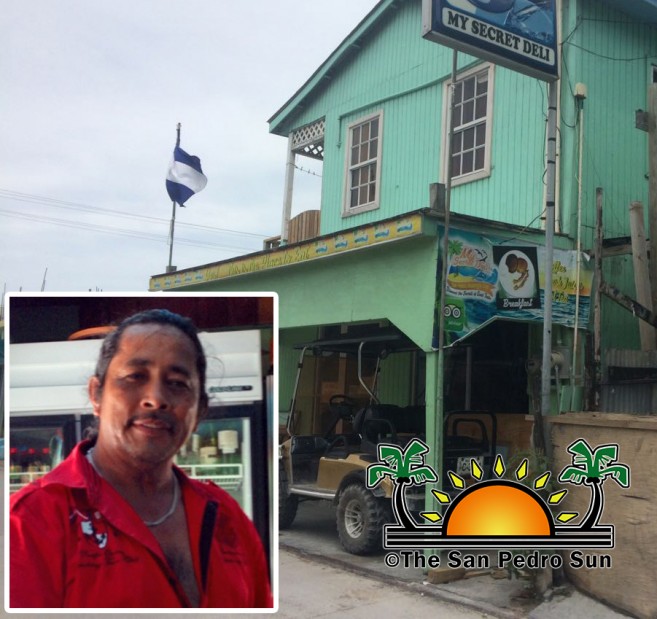 Guerra, a naturalized Belizean appeared before Justice Herbert Lord, who granted him bail and imposed certain conditions. He must report to the San Pedro Police Station every Friday, beginning this Friday, October 13th, and appear in the San Pedro Magistrate’s Court on every adjourned date. He was also ordered not to interfere with the virtual complainant of any of the Crown’s witnesses. Guerra was also told not to go within 100 yards of his accuser or any member of her family.
The alleged victim is a 15-year-old girl, who claims that Guerra raped her on Tuesday, October 3rd. The minor was accompanied by an adult when the report was made on Friday. Guerra’s next court appearance has been scheduled for December 7th when further evidence will be presented by the prosecution officer.
The San Pedro Sun will be following this developing story.