« Older: Police looking for more suspects in the double murder of Deon Faber and Allen Martinez
Newer: » Alberto Samid expelled from Belize and sent back to Argentina


The family of 71-year-old Alberto Samid, the Argentinian fugitive who remains detained at the San Pedro Town’s police station, arrived to the island today, Sunday, April 7th. Samid’s wife Marisa Scaravíaand son, Jose Samid arrived in San Pedro shortly after midday, and before checking into a hotel, made their way to the police station on Pescador Drive. After being unable to see Samid, they left the station, took a taxi and headed south of town. 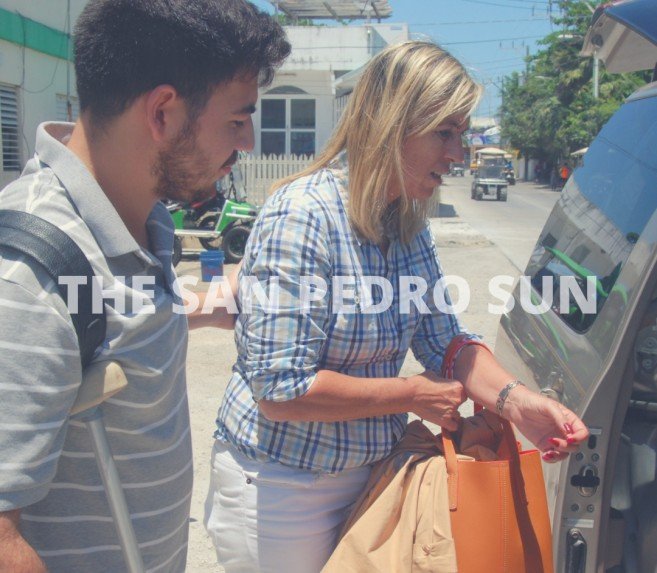 His son briefly spoke to The San Pedro Sun, saying that they would be back on Monday, April 8th to try once again to speak with Samid and find out whether he will be expelled from Belize or not. He also said that they are looking to hire a lawyer, claiming that his dad is not getting proper treatment at the station, adding that his dad has health complications.

At the station, Samid has been placed in an area outside of the cell room, where he spends the majority of the time sitting on a chair, uncuffed. The police is reportedly doing this because the said prisoner has indeed informed them of health issues and as such he must be in a spacious area in order to avoid any complications. According to his son, one of his dad’s complaints is that he is not getting his medications as prescribed and this has led to his current high blood pressure. 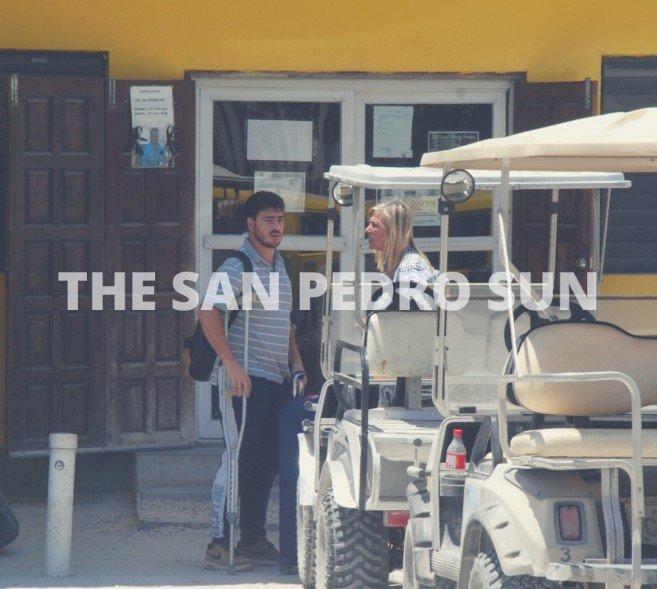 Police have not been forthcoming with information about this case, but reliable sources have informed The Sun that Samid will be expelled from the country in the coming days. In an attempt to speed up this process, the Government of Argentina instructed two federal police officers to travel to Belize. These officers should be arriving in Belize City on Sunday, April 7th, and then travel to San Pedro to start the negotiations for Samid’s deportation. They are hoping to be able to take Samid back to Argentina by Tuesday or Wednesday. If he is found guilty of the accusations against him in his country, he could be sentenced up to seven years in prison.

It has been confirmed by Argentinian authorities, that Samid left his country illegally on March 24th for a holiday in Argentina. Samid allegedly took advantage of the holiday and made his way to Paraguay and then to Panama. He arrived in Belize City on March 26th. A few days after, on Friday, April 5th, INTERPOL issued an outstanding warrant for Samid and later that day, he was spotted south of San Pedro Town, where he was detained and escorted to the police station where he remains. Samid is expected appear before the San Pedro Magistrate Court tomorrow, Monday, April 8th.

We will have more on this story.