David Gonzales, accused of killing his wife Marisela Gonzales in October 2020, was back on the island for his scheduled appearance at the San Pedro Magistrate Court on Wednesday, June 9th. Gonzales is serving time at the Kolbe Foundation-Belize Central Prison after being formally charged with Murder last year. After his hearing in San Pedro Town, the case was adjourned, and he is to return to court on July 29th. 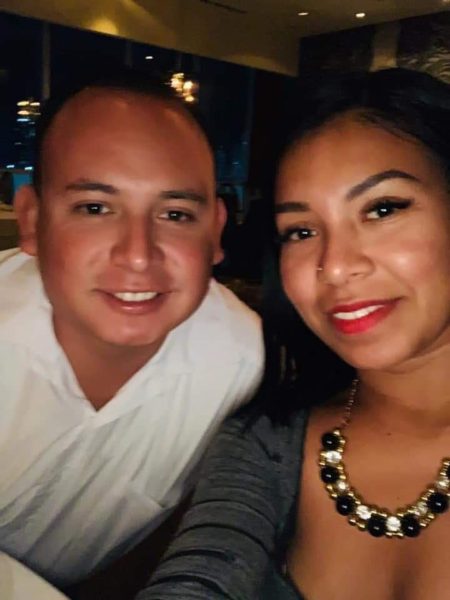 Gonzales was transported to the island via a water taxi. People at Central Park said they saw the islander escorted to the San Pedro Police Station, where the court is located. He was handcuffed and did not appear to be in a good mood. Gonzales’s case is expected to continue rolling into adjournment as the Magistrate Court does not have the jurisdiction to offer him bail due to the Murder charge. The only place that may grant him bail is if the matter is taken to the Belize Supreme Court.

Marisela’s Murder was the only one recorded in San Pedro for 2020. Her naked, lifeless body was found on October 12, 2020, at the dump site south of the island near Marina Drive. According to police, the body was observed with an apparent gunshot wound to the head. Police have not confirmed what the motive for Marisela’s murder was.