On Thursday, August 26th, Alejandro Choc, age 20, was arraigned at the San Pedro Magistrate Court for two counts of Rape of a Child. In a report made to the police on August 23rd, Choc is accused raping a 12-year-old girl. He was denied bail and will return to court on November 24, 2021. 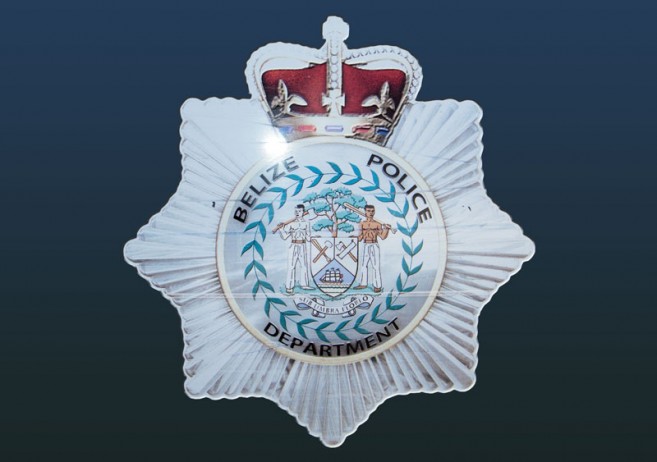 The incident occurred when the minor exited her house to use an outside bathroom. Choc reportedly accosted her inside the bathroom. Her mother heard the commotion inside the latrine and managed to open the door after struggling for some time. Inside behind some curtains, Choc was identified by the mother. The police were called, and he was arrested. A physical examination indicated that the minor was carnally known.

Choc was detained for a couple of days at the San Pedro Police Station before he was arraigned at the Magistrate Court. Choc has been remanded to the Kolbe Foundation Belize Central Prison.