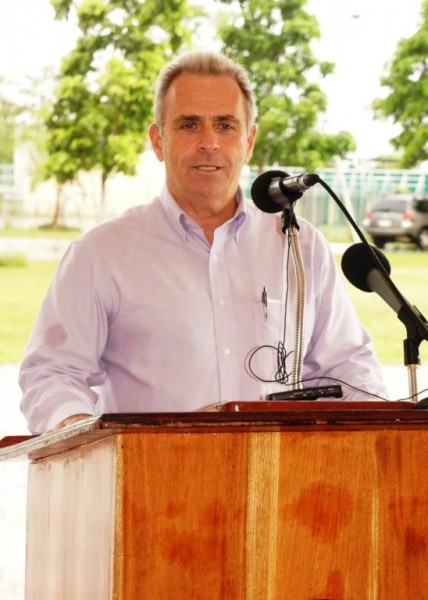 The Handover took place at a short ceremony this afternoon in which the main speakers were British High Commissioner in Belize His Excellency Mr. Pat Ashworth and CEO in Belize’s Ministry of National Security Colonel (Ret.) George Lovell. Mr. Ashworth said his Government is pleased to be able to make the donation to the Belize Defense Force; and CEO Lovell said the Belize Government is very grateful for the assistance which will go a long way in enabling the BDF to transport its troops. 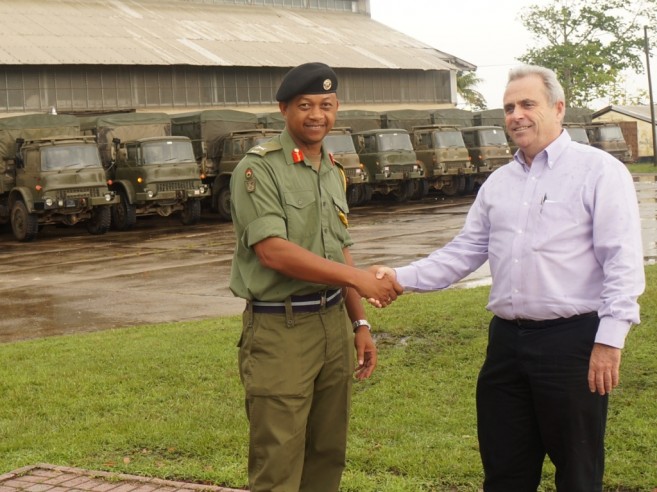