Two elected parliamentarians of the People’s United Party (PUP) have thrown in the towel and will not seek re-election in 2018. PUP’s Area Representative Hon. Joseph Mahmud of the Cayo North division was the first to make that decision earlier in October. On November 11th the second PUP Representative to make a similar announcement was Area Representative for Orange Walk East, Hon. Dr. Marco Tulio Mendez. 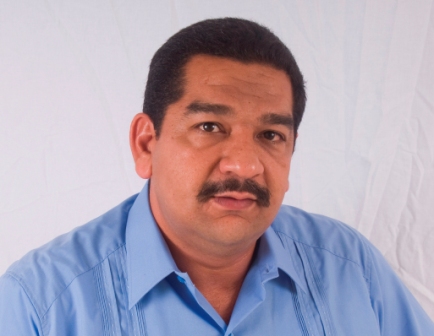 When news broke out of Mahmud’s decision, it was seen as a surprise by the PUP supporters, especially since the PUP had won a stronghold seat from the UDP’s Salvador Fernandez. PUP Leader Hon. Francis Fonseca said Mahmud’s decision was personal and the party had decided to respect his decision. “I did receive a letter from Mr. Mahmud indicating that for personal reasons he was no longer going to seek re-election. I have accepted that letter and we have put in place a committee of the western caucus that will lead an effort to find a new candidate, a new standard bearer for Cayo North… It is a division we won in the last election and we have every confidence that we can retain that seat in the next election,” said Fonseca in a press conference on November 4th. While Hon Fonseca would not disclose the “personal reasons” he said that Mahmud has indicated that he will be very active to ensure that a new PUP Standard Bearer is selected. In his letter to the PUP leader Mahmud also expressed that he will serve the remainder of his term in parliament and will assist the party to secure a victory in the next general election.
News then started to circulate following Mahmud’s announcement that Hon. Dr. Mendez was considering stepping down; something PL Hon. Fonseca confirmed. But the announcement was not made until Tuesday November 11th by Hon. Dr. Mendez at a press conference. According to the one term parliamentarian, his reason for stepping down is on the advice of his medical doctors. Dr Mendez was diagnosed with severe herniated disc and has been strongly recommended to discontinue activity that required a lot of physical effort. 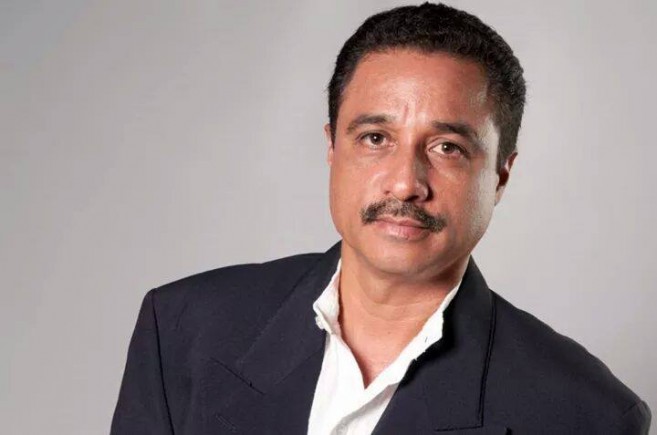 “I’ve made up my mind that yes, I will be stepping down as the Standard Bearer for the Orange Walk East constituency because of the recommendations that have been given to me. And of course being a doctor, considering the risks factors that are involved with this, with the activity that I have been doing, I have definitely made up my mind…. What the doctors did recommend to me is for me to slow down my activities because of the location of the disc herniation. The prognosis is that it is supposed to improve, but if I persist in this high activity, there are consequences that could come along and that are the reason. Of course I would say that is a personal decision that I have made,” explained Dr Mendez.
Like Mahmud, Dr. Mendez said that he too will serve the remainder of his term, working mostly from his political office, instead of doing the house to house visits to his electorates. He has indicated that he will also be working very closely with the party to see a successor that could deliver the constituency for the PUP.
The PUP hopes to fill Mahmud’s seat by January 2015 but no timeframe has been put in place to find Dr. Mendez’s successor.

Mid-way through the general elections; voter turnout is at a lull