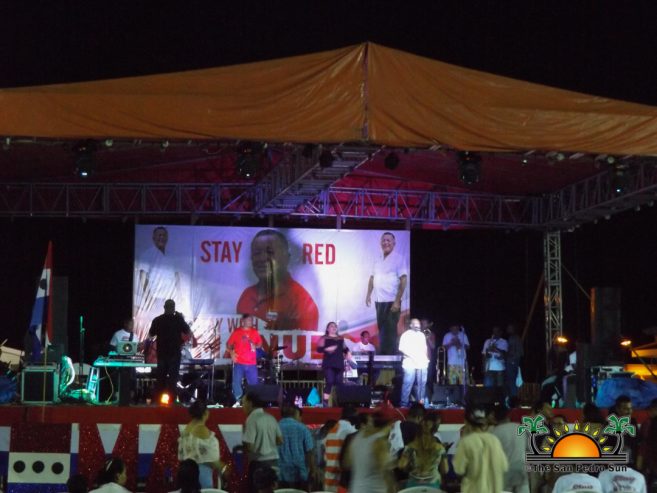 Master of Ceremonies Gonzalo Rosado handed over the microphone to Mayor Daniel Guerrero shortly after 8PM for the welcome address. Guerrero sent a message to the Opposition, the People’s United Party (PUP), disregarding the allegations that the UDP is divided. “We are united more than ever before,” said Guerrero. “My Councillors and I are 1,000% in support of Heredia Jr. and we will win the next general elections.” He called out on the PUP regarding propaganda against Heredia and the SPTC. “They have not seen our ‘Red Machinery’ for the 2020 general elections,” he said.  Guerrero added that his party has honest leaders who truly help the people. According to him, the UDP who is currently running the government, has done more than any former PUP administration. He said that his party has and will continue to deliver for Ambergris Caye and the infrastructure to support the rapid growth of the island will continue. Some of the upcoming projects he briefly mentioned was the pavement/cementing of additional streets, and addressing the situation of the streets in the San Mateo Sub-division, and the possibility of a second bridge by the Boca del Rio area. Guerrero said that all of this can only be possible with the hardworking UDP.

Next, a group of UDP delegates were sworn and committed to stand by the party’s constitution and to strive to bring them victory. Heredia also participated in the short swearing ceremony, officially becoming BRS’ Standard Bearer seeking re-election on the 2020 General Elections. 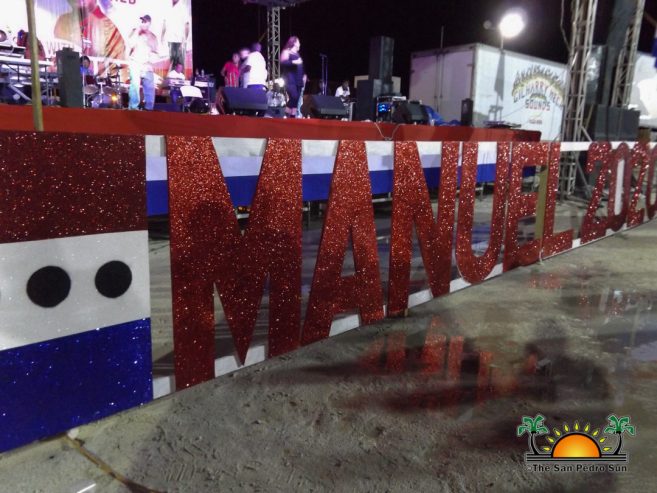 Following the ceremony, Deputy Prime Minister Faber took to the podium and addressed the crowd, assuring them of a victory for his party at the next general elections. “This Party will not disintegrate, and will go and win a fourth consecutive term. But we need all hands on deck, and we need to be strong in the Belize Rural South Constituency and the all others across the country,” said Faber. “The work ahead of us is very important, let us not take anything for granted, let us move into 2020 energized, and fight for this Party once again.” Faber commended Heredia, who he credited for all the development happening on the island. Faber referred to the almost 200 supporters from Caye Caulker, who according to him, claimed a new beginning to their community and have an excellent relationship with Heredia. Faber promised more development for BRS and asked all the support to be given to Heredia, who he claims has always delivered to his constituency. 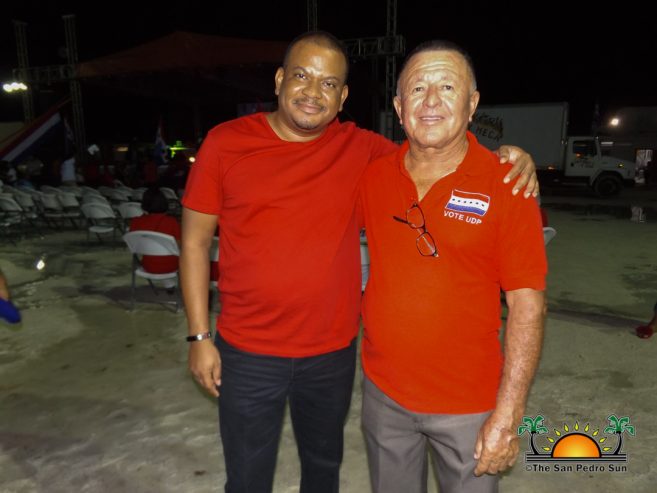 The man of the hour, Honourable Heredia then closed the formalities of the convention, accompanied by former Councillors and Mayors. He thanked everyone at the convention and pledged to continue working hard for the betterment of the less fortunate and the well-being of the island community. Heredia was impressed with large crowd that came from Caye Caulker and confidently said that he will win at La Isla Cariñosa by a landslide. He listed a couple of projects that have taken place on that island under the UDP, which included the development of property tax, liquor licenses, beach reclamation projects and the assistance in the education sector. “Under the UDP, we have done a lot for our constituency and will continue doing so,” said Heredia. “On Ambergris Caye we have engaged on massive infrastructure projects and there is lots to come. One of the upcoming main projects will be the construction of schools in the north part of the island.” Heredia said that the groundbreaking for the schools will take place before the year ends and that more land will be distributed to island residents before the next general elections. No date could be given for the next general elections, however, it is alleged that it will not happen in the month of March as in previous occasions. 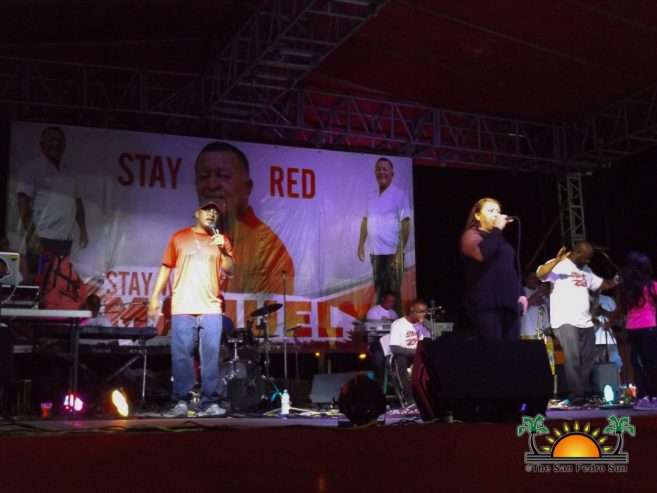 After the convention attendees got to enjoy fireworks and live entertainment by Gilharry 7 Band while mingling and take pictures with the UDP leaders present.