« Older: Second Update on Phase Two of the Unemployment Relief Program
Newer: » Media Literacy Forum hosted by Government of Belize, Embassy of the Republic of China (Taiwan), and the U.S. Embassy


In January of this year, the National AIDS Commission (NAC) publicly introduced the Equal Opportunities Bill (EOB). NAC, along with the Caribbean Partnership Against HIV/AIDS, the Human Dignity Trust, and the Special Envoy for Women and Children spent over a year drafting the legislation that seeks to tackle 19 forms of discrimination that include characteristics such as race, religion, and gender. The Bill was to be tabled at the Sitting of the House of Representatives on Wednesday, September 16th, as it continues on the journey to become legislation. At the last moment however, a decision was taken by Cabinet not to continue with the Bill at this time. 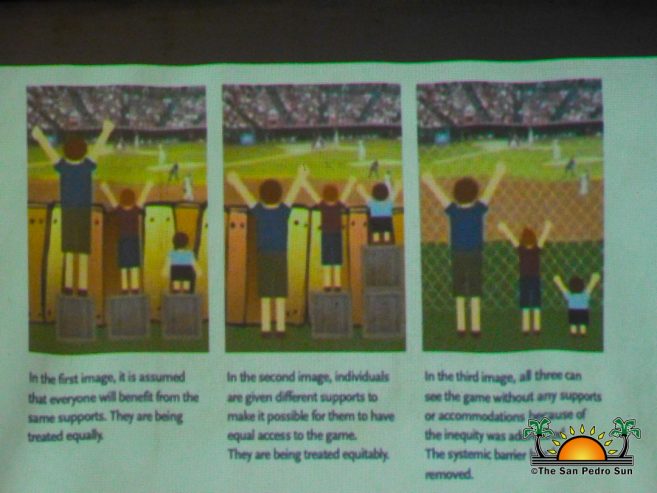 In a press release late on Tuesday, September 15th the government said it views with great regret the circumstances surrounding the Bill being brought before Cabinet for its approval, which is a mere part of the legislative process. “While for some there might have been genuine consternation, it is regrettable that there was purposeful misinformation from some stakeholders,” said the release. The GOB reiterates to Belizeans its commitment to fight for the rights of all, emphasizing that it continues to view with urgency the need to protect those who are discriminated against, harassed and victimized.

The Bill proposes the establishment of a commission to address and investigate individual complaints, while facilitating the government, business, and the community in identifying and eliminating discrimination. The Bill also seeks to establish a tribunal that would resolve claims not remedied by the commission. Consultations were held countrywide to inform the public about the EOB and to receive feedback. The proposed bill was met with pushback, namely from the National Evangelical Association of Belize (NEAB) who proposed that the bill was going too far to protect against discrimination. This, despite the fact that the bill specifically “does NOT alter, modify or restrict the existing Constitutional protection of freedom of religion and freedom of expression”. 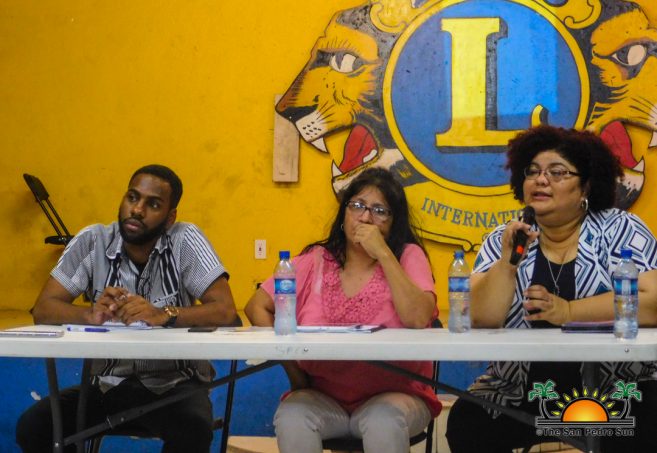 Countrywide consultations were held by the NAC to inform the public about the EOB and to receive feedback. During that time, the NEAB said thаt іtѕ mеmbеrѕhір, аnd thаt оf Раtrісk Меnzіеѕ’ Аllіаnсе оf Раѕtоrѕ аnd Lеаdеrѕ оf Веlіzе саn сlаіm “аt lеаѕt 90% rејесtіоn оf thе Еquаl Орроrtunіtу Віll Рublіс Соnѕultаtіоnѕ nаtіоnwіdе bу аррrохіmаtеlу 3,000 сіtіzеnѕ.” Data for this claim was never presented or proven after the fact. However, a recent online polling done by Dr. Minerva Pinelo, coordinator of the Live and Let Live campaign, showed that over 600 participants across three districts believe that disenfranchised people need support and that they’re tolerant of lifestyles they themselves don’t practice.

After months of silence, reports began that the Cabinet would table the EOB at the next meeting, which drummed buzz from both sides. Pastor Scott Stirm told Channel 7 that, “they released a new copy of the bill last week and they want it to go through the house this week and so everything is always high-pressured, but worse than that there are constitutional violations being forecasted or called for in the equal opportunity bill”. This is in reference to section 125 of the EOB which deals with burden of proof and states that a respondent has to prove to the commission no discrimination took place, thereby rendering them “guilty till proven innocent” which contradicts the constitution. However, that section also states this is only in the case of “prima facie” cases, which are legal cases that are legally sufficient to establish a fact or case unless disapproved.

Now that the draft bill has been shelved for the time being, there is no indication what the next step will be. We will continue following this story.