After 17 years, Manuel Heredia Jr. is no longer the Area Representative for Belize Rural South (BRS). Heredia lost the constituency to Andre Perez of the People’s United Party (PUP) during the 2020 General Elections. Heredia had been at the helm of BRS since 2003, and in his concession speech, announced he would be retiring from politics. 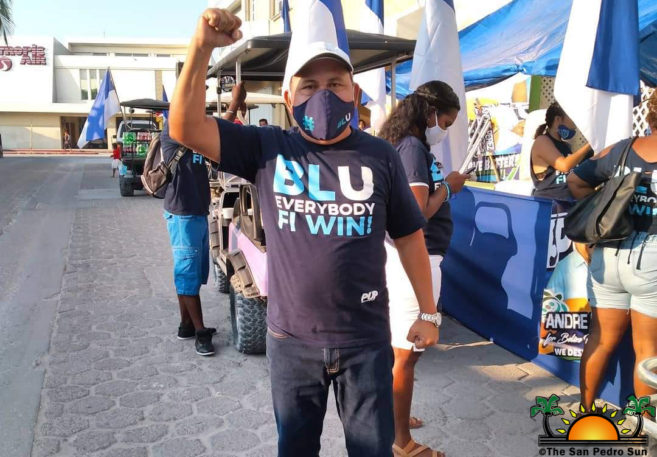 Held on Wednesday, November 11th, the election process in BRS started at 7AM, with the winner being announced shortly after 10PM. Andre Perez will now represent the people of Ambergris Caye, Caye Caulker and St. George’s Caye from 2020 to 2025.

As for the rest of the country, PUP has gained control of the Central Government, making John Briceño the next Prime Minister of Belize. 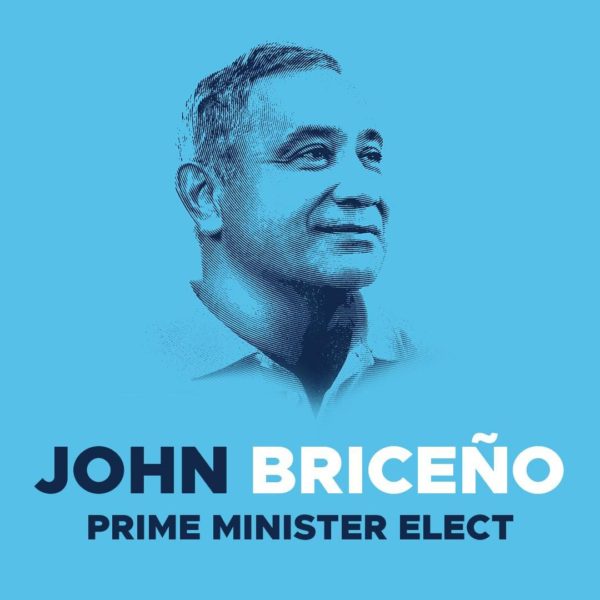 The PUP had not won a General Election since 2008.