Home » Politics and Government » Mid-way through the general elections; voter turnout is at a lull

Mid-way through the general elections; voter turnout is at a lull


Electorates continue to make their way to the polls in Belize Rural South (BRS) to cast their votes in the 2020 General Elections. Up to 2PM, 4,242 of 8,586 registered voters had made it to the polls. The voter turnout has reduced since midday, but candidates running for the BRS seat are hopeful that it will pick up later this afternoon. 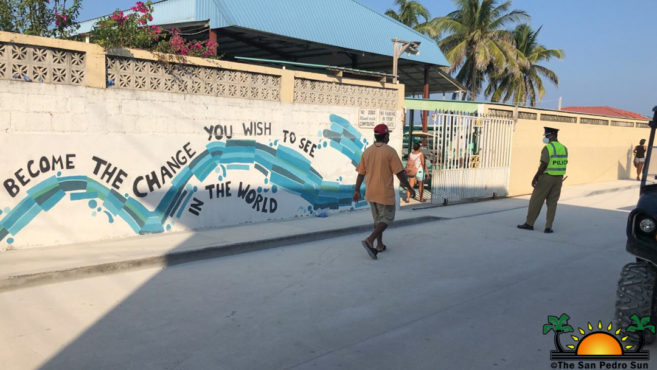 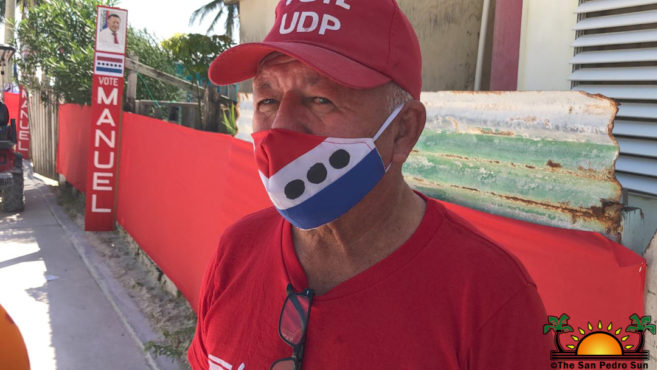 In speaking with incumbent Manuel Heredia Jr of the United Democratic Party, he is confident of his voters’ support during the general elections. “I’m sure I will be returned for the fifth time as Area Representative for Belize Rural South,” said Heredia.

Standard Bearer for the People’s United Party Andre Perez is confident that his machinery has done everything to encourage its supporters to come out and vote. Perez said that he expects an increase in voters when the heat is less and before the polls close at 6PM.