Candidates aspiring to become part of the next San Pedro Town Council have begun campaigning across the island. While aspirants under the current United Democratic Party (UDP) administration have been appearing on television speaking about their plans, members of the People’s United Party (PUP) Slate are campaigning house to house. 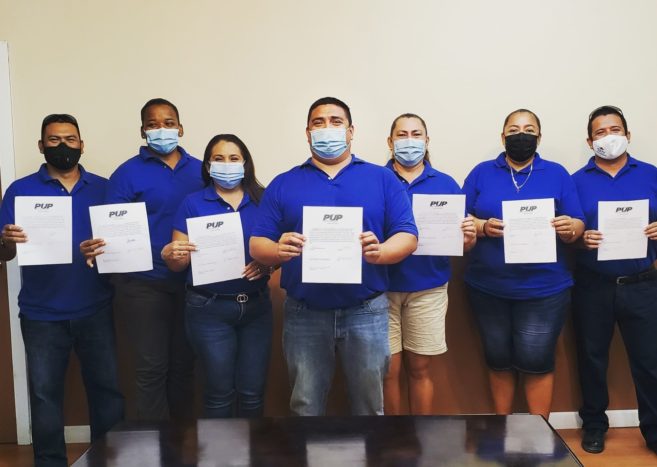 The UDP slate was announced early this month, while the PUP candidates were revealed on Friday, January 22nd. The PUP group, led by Mayoral candidate Gualberto ‘Wally’ Nuñez, was officially sworn in on Monday, January 25th, and has been actively visiting residents at their homes. Over the weekend, Mayoral PUP candidate Nuñez and his team made their rounds in the DFC Subdivision. According to them, they reached out to everyone they could, regardless of their political affiliation. Nuñez says that he and his team are listening, prepared, and ready to serve San Pedro Town. 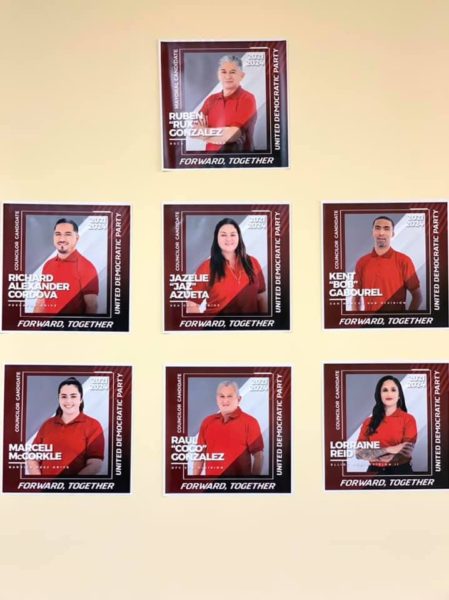 The UPD slate, headed by Mayoral candidate Ruben ‘Rux’ Gonzalez, has been on the TV morning show, introducing their team of new people and detailing their plan for the island. Gonzalez’s team has been visiting islanders in different subdivisions like San Mateo, claim to have distributed food items. They ask supporters to give them a chance as the party describes the team as experienced, diverse, with a new vision, and eager candidates seeking to work for San Pedro Town’s betterment.