A large crowd of Catholic faithful gathered inside and outside of the San Pedro Roman Catholic Church to pay homage to the Virgin of Our Lady Guadalupe. The event took place on December 11th as part of the celebration of the Mexican Saint considered the Virgin Saint of the Americas. The festivities included Novenas (prayers) and an all night dedication and serenade ending with a procession on the evening of December 12th. 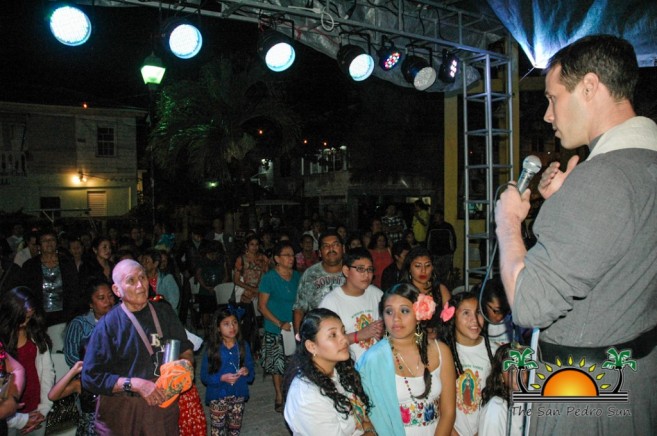 The celebration of the Virgin of Our Lady of Guadalupe is one of the largest celebrations in Latin America, especially in Mexico. It dates back to the story of her appearance before Saint Juan Diego, an indigenous Indian farmer, on the Tepeyac Mount in Mexico in 1531. To commemorate her sainthood and birthday, millions of Roman Catholic believers across the world planned several events. 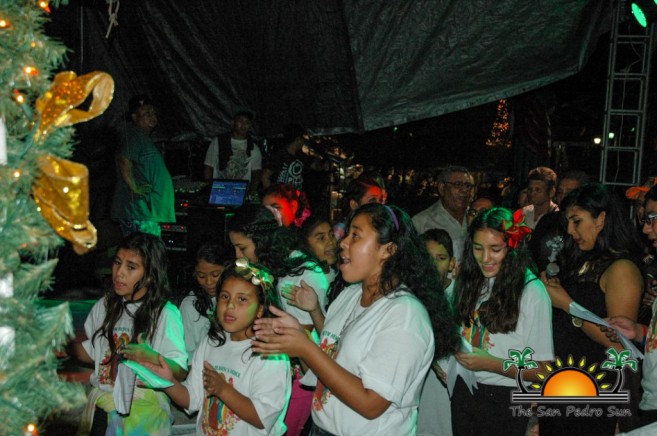 On Ambergris Caye, where the predominant religion is Roman Catholic, the local church organized an event with indoor and outdoor activities. Following the official mass held, outside at the entrance of the church, a large altar was erected to allow believers to render candles, flower and even food to the Virgin of Our Lady of Guadalupe. During the course of the night, local singers including several musical groups gathered to serenade the Virgin. At midnight, the traditional serenade of “Las Mañanitas” was sung while firecrackers blasted in the background, signaling her birthday’s arrival. 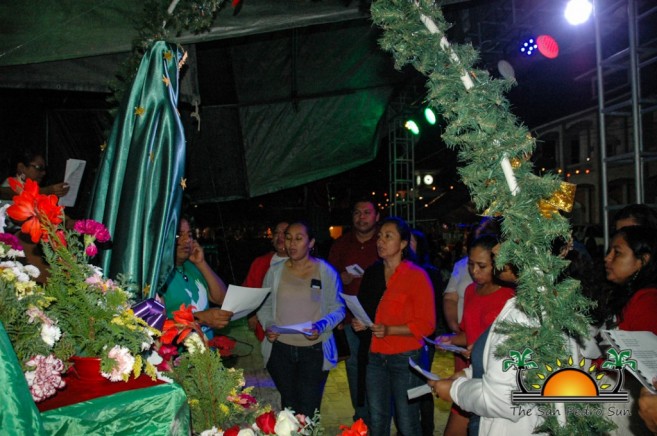 To end the festivities, a procession was held on the evening of Friday December 12th through the principal streets of San Pedro Town. The event was planned by the San Pedro Roman Catholic Church with support from the San Pedro Town Council.

Sagebrush Church aspires to feed and clothe the homeless