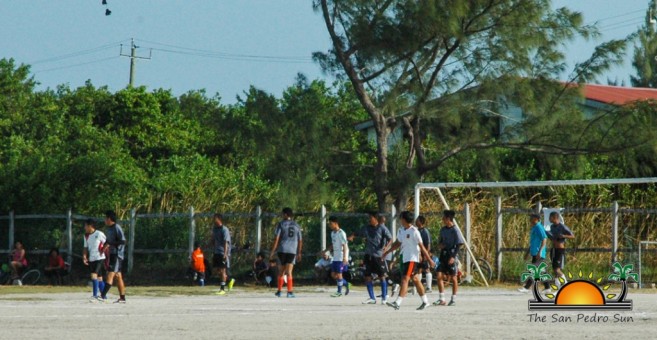 The Island Cup Football Tournament is drawing to an end, and teams are vying for the big win. The sixth round of games was played on Sunday, August 23rd, with six teams giving it their all on the field. Not wanting to miss a single moment of action, football fanatics gathered early at the Ambergris Stadium to witness the grueling matches under a blazing hot sun. Unfortunately only one team can take the Island Cup and so far the competition is clearly between Legends and The Ghetto Boys.

Bright and early at 10AM, young athletes took to the field for some football fun. The first match ended in a 1-1 tie between Dorados and Ghetto Boys. The second match was between San Pedro High School (SPHS) Football Team and Vince’s Strikers. After having a long losing streak, SPHS managed to pull off a grand win against Vince’s Strikers with a 5-1 score. The last game of the day was between the Legends and San Pedrito. Without a doubt, the well-seasoned Legends took the win in a devastating 5-0 loss for San Pedrito. 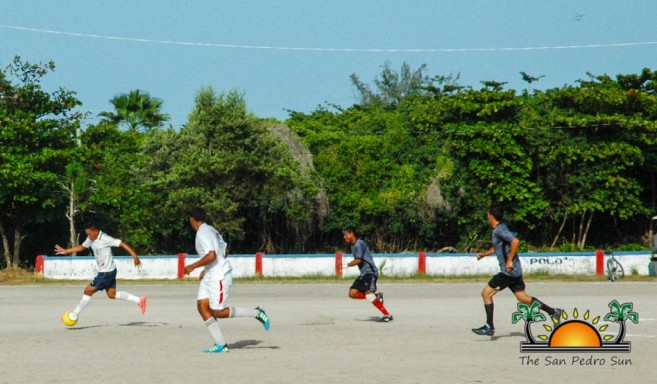 Currently the Legends are leading the competition, with the Ghetto Boys closely behind. Even though the Ghetto Boys are newly formed, they have already made their mark in the tournament and have not lost a single game yet.
The next round of games will be played on Sunday, August 31st starting at 10AM. The tentative schedule for games include: Joker Boys versus Catrachos, San Pedrito FC versus Dorados, San Pedrito versus Eleven Pirates and The Legends versus Ghetto Boys. 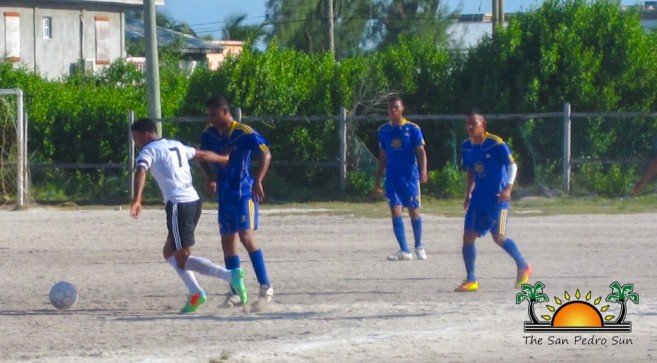 Special thanks go out to this week’s sponsors: San Pedro Town Council and Deputy Mayor Gabriel Nunez. For more information about the tournament, contact Ernildo Jones at 662-6936. 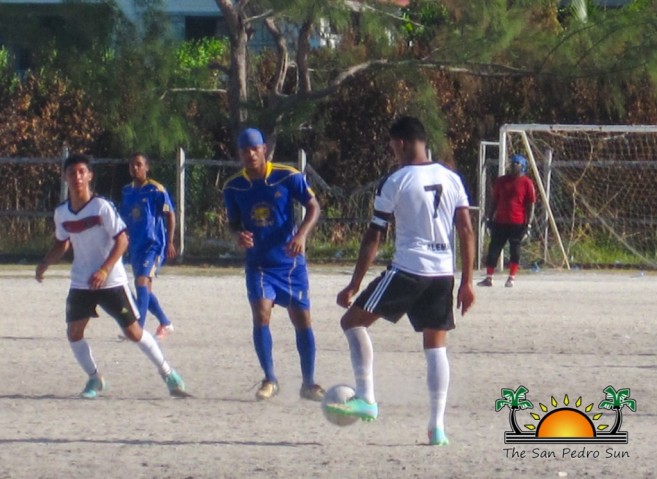