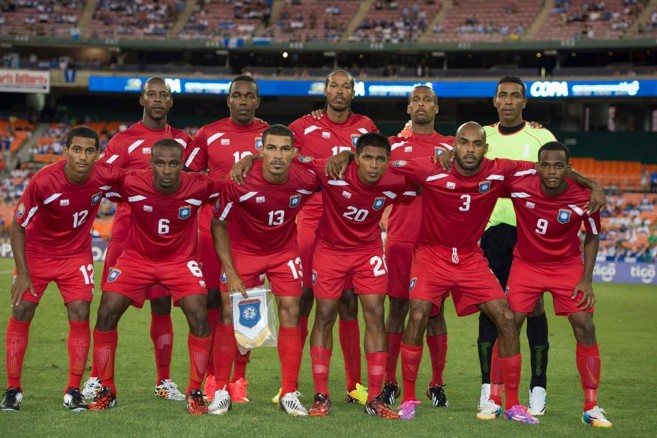 The tournament is scheduled to run from Wednesday, September 3rd to Saturday, September 13th, and will see the participation of Costa Rica, Nicaragua, Panama, El Salvador, Guatemala, Honduras and Belize. The Central American Cup is a qualifying tournament for the 2015 CONCACAF Gold Cup and the 2016 Centennial Cup America.

The team has been practicing for the past month under the guidance of Head Coach Costa Rican Le Roy Sherrier Lewis, and will be competing in Group B against Honduras, Guatemala and El Salvador. Group A consists of Costa Rica, Nicaragua and Panama. Tournament matches will be played in four different cities: RFK Stadium in Washington DC, Cotton Bowl in Dallas Texas, BBVA Compass Stadium in Houston Texas and Memorial Coliseum in Los Angeles California.

The tournament kicked off on Wednesday at RFK Stadium with a triple-header featuring Costa Rica versus Nicaragua (3-0 win for Costa Rica), Honduras versus Belize (2-0 win for Honduras), and El Salvador versus Guatemala (1-2 win for Guatemala). 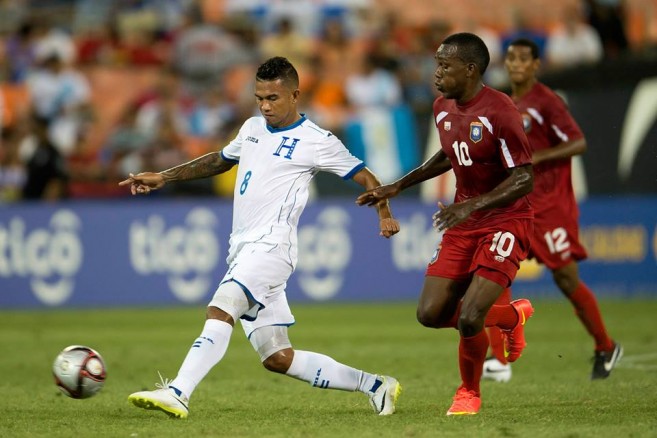 Each team will compete in three matches which will determine the final lineup. The top four teams automatically earn the UNCAF spots for the 2015 CONCACAF Gold Cup, while the champion of the tournament earns a coveted spot in the 2016 Centennial Cup America. The 5th finisher will earn the right to participate in a two-leg playoff against the fifth-place team from the 2014 Caribbean Football Union Caribbean Cup, for an additional Gold Cup spot. 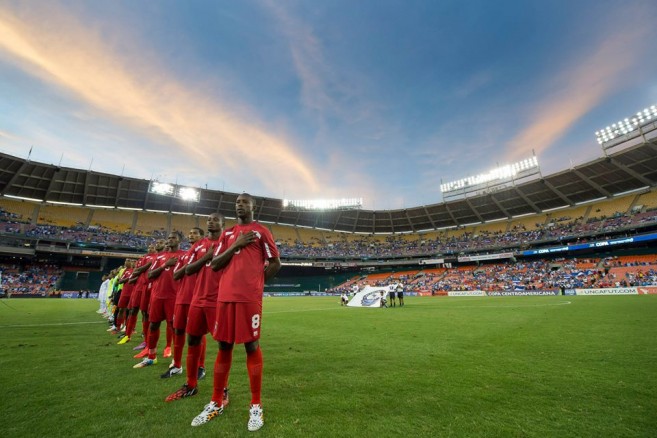 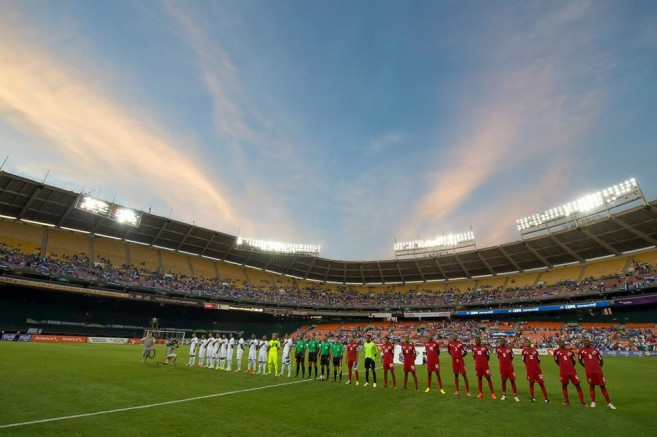 To get the latest news and results on the tournament, visit www.concacaf.com/category/central-american-cup. The tournament will be aired on Univision Deportes Network. 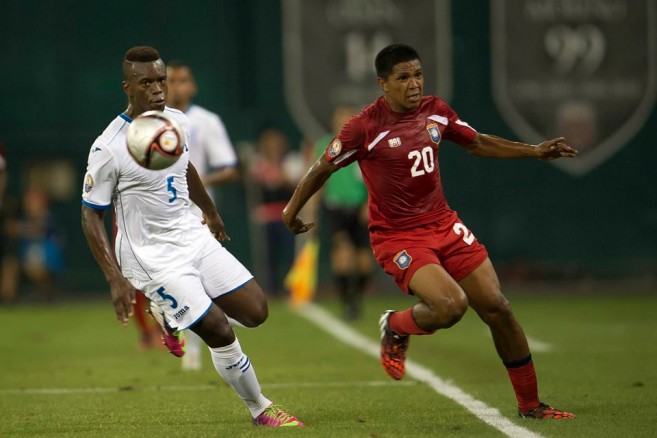