The Belize National Elite Basketball League (NEBL) kicked off its 2015 season over the weekend and for the San Pedro Tiger Sharks, they started on the right “fin”. On Saturday February 7th, the Tiger Sharks took their first win of the season at the Belmopan Red Tiagaz to pick up their first three points of the tournament. The game was played at the University of Belize (UB) gymnasium in the Garden City of Belmopan and did not disappoint fans who went to witness the match. 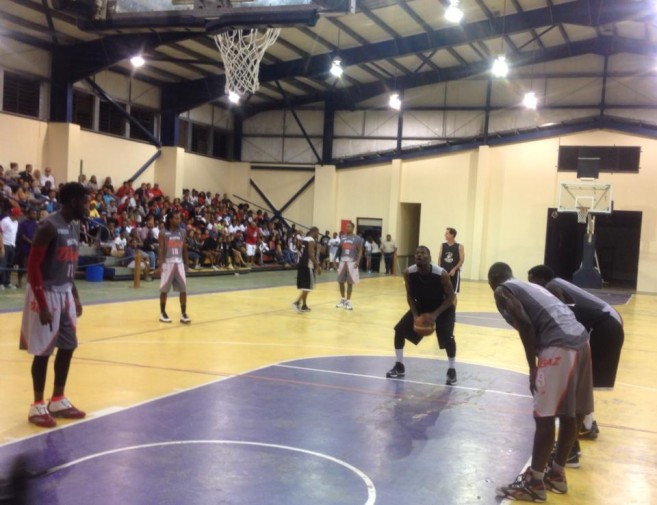 San Pedro Tiger Sharks make it to the Playoffs