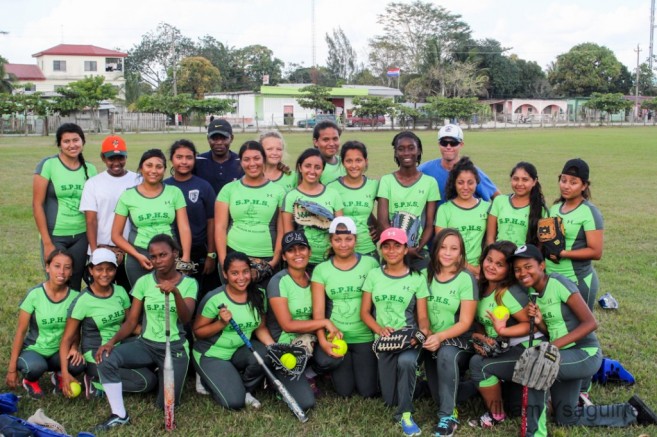 In the first female game, pitcher Sabrina Campos had led the BRHS to a 24-12 mercy rule (the mercy rule is used to in a sporting event that comes to an early end when one team has a very large and presumably insurmountable lead over the other team) win against the ESTM. In game two, SPHS’s pitcher Ada Cordova led her teammates to a 19-5 mercy rule win over the OWTHS girls. 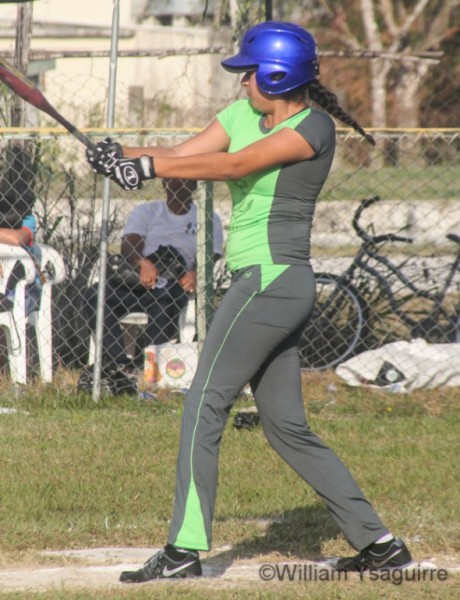 In the regional finals, BRHS pitcher Sabrina Campos struck out three San Pedro batters and walked two, but she gave up zero runs, forcing the SPHS girls to leave two runners on base. Daniela Salazar connected with a hit for San Pedro, but the ball went directly to Campos’ glove. Campos led the BRHS in scoring as she, Iris Flowers and Natasha Thompson scored three runs apiece. SPHS’s Ada Cordova walked 10 batters and gave up 11 hits while her diamond made 5 errors.

Norma Lopez relieved Cordova on the mound, but the runs continued to pour in. BRHS’ Caitlyn Mcfadzean, Lyneece Moody, Lynese Alvarez and Selena Banner scored two runs apiece, while Kelly Flowers and Diedra Mcfadzean crossed the plate once. The BRHS girls won the game 20-0 by mercy rule in the top of the 2nd inning, and will represent the north. 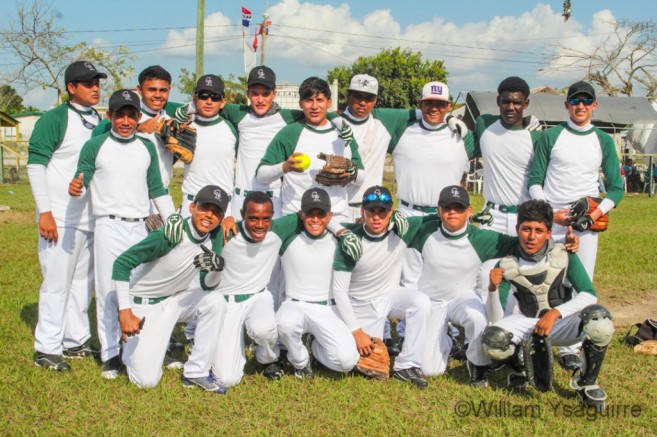 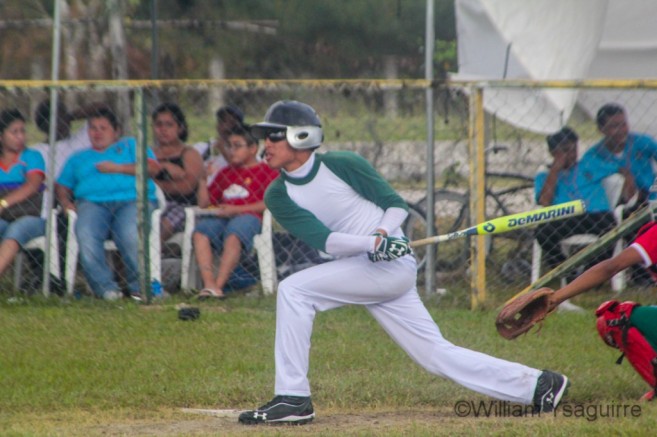 In the finals, SPHS’s pitcher Lester Gomez struck out five batters, but walked four, allowing Yradier Aldana to score OWTHS’s 1st run in the 2nd inning. The OWTHS diamond made eight errors, allowing the SPHS boys to take a 2-1 lead when Jerry Ack and Guillermo Nuñez came home in the 2nd inning. Gomez’s pitching collapsed in the 3rd inning and allowed Sergi Samos, Javier Rosado and Angel Alvarez to cross the plate in the 3rd inning. Nachor Howe replaced Gomez on the mound, also giving up 4 walks, allowing Evan Gongora and Darvin Hernandez to come home for OWTHS to lead 7-2. Tournament rules had set only three innings for the final to finish before nightfall, and in the bottom of the 3rd inning only Nachor Howe and Gabriel Nunez scored. OWTHS won 7-4.