The International Sailing Federation (ISAF) will hold a five-day Laser Sailing Clinic at the National Sailing Academy on Antigua, West Indies from July 14 to 21, 2015. This clinic and four others like it in other regions of the world will launch the 2015 Youth Worlds Emerging Nations Programme, and Belize has been invited to attend. ISAF is underwriting virtually all significant expenses of those who participate, including members from the Belize National Sailing Association (BzSA). 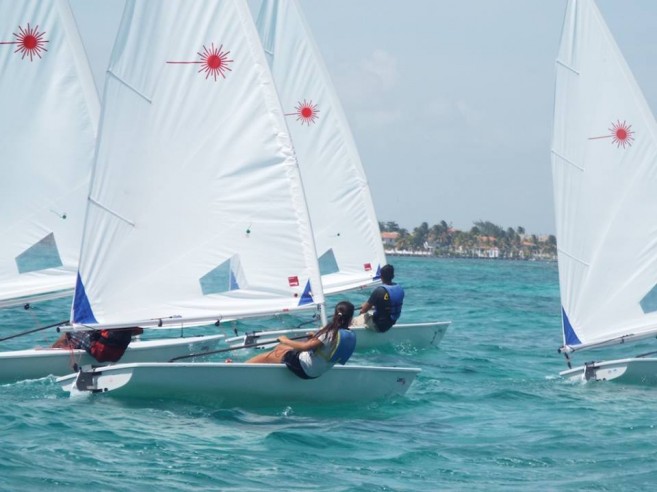 BzSA is now among the Member Nation Authorities (MNAs) that ISAF recognizes. The goal of ISAF’s Emerging Nation Youth World Clinics is to give skills and knowledge that both the sailors and their coaches will take home and use to build and further develop sailing training and racing in their home countries, all for the benefit of future generations. To this end, part one of the ISAF programme provides funds for BzSA to send one coach and up to three sailors to the five-day clinic, as long as one of them is female. BzSA’s share of the costs is limited to funding one half of the airfare, which is estimated to be $400US per person. BzSA will be seeking financial support to meet this expense. 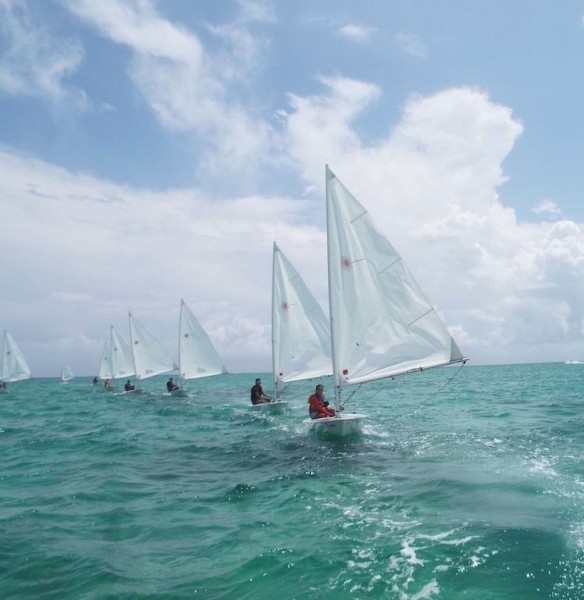 Part two of the ISAF Youth Worlds Emerging Nations Programme involves ISAF funding for some who excel in the clinic to go on to the 2015 ISAF Youth Worlds Championship regatta set to be held in Langkawi, Malaysia from December 27, 2015 to January 3, 2016.
Lasers are high performance racing boats used in the Olympics. Handling them requires sophistication. The actual sailing ability that BzSA’s young sailors will need to participate in any meaningful way is being made possible by the Belize Sailing Center, www.belizesaiingschool.com, a commercial venture. Only a few of BzSA’s potential candidates for international clinical Laser training have had more than a cursory introduction to Lasers. At the beginning of 2015, BzSA members knew of only six Lasers scattered about the country. Then, on January 30, 2015, the Belize Sailing Center’s fleet of ten brand new, race-rigged, Laser Radials arrived in San Pedro, followed shortly thereafter by Juan Mazzini, the Sailing Center’s young and charismatic professional sailing instructor. Andrew Milner, BzSA’s Development Officer and one of the founders of the Sailing Center, proposed that the Sailing Center make its brand new Lasers and its professional coach available for free, so that BzSA’s young sailors could adequately prepare. The Center’s other shareholders, several of whom are also on the BzSA Board, unanimously and enthusiastically agreed. 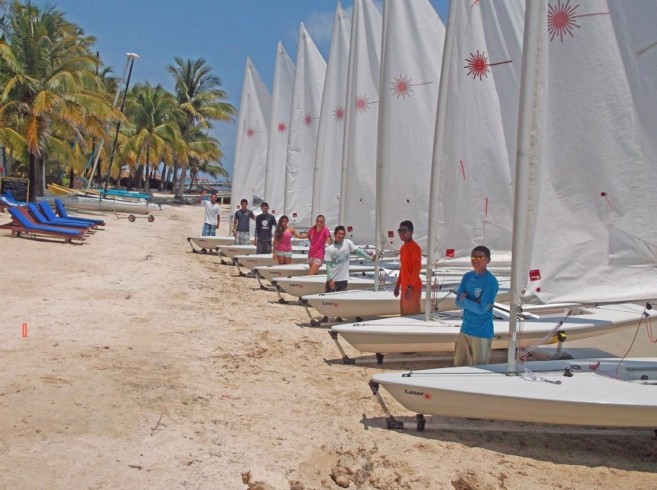 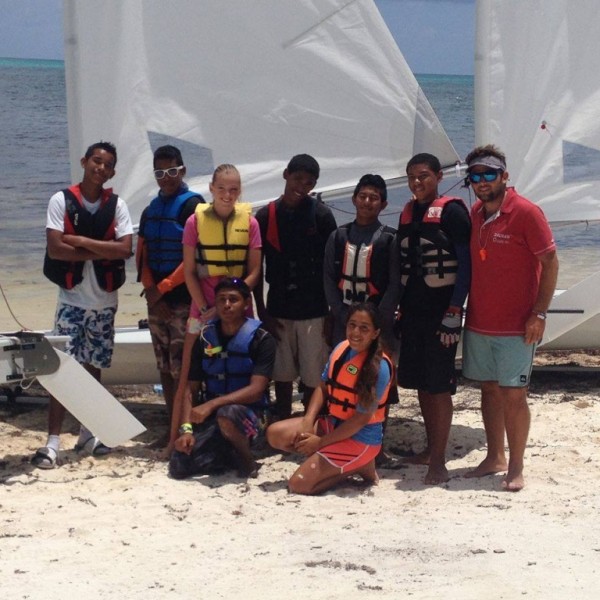 Most consistent of all was Antonio Ricardez who carried home the first place win. Finishing in second place was Jerdon Anderson. They are headed for Antigua, as is Blanca Velasquez, Belize’s female representative and current Optimist Class champion. Christopher Young will serve as alternate for taking third place.
The coach and the BzSA board members in charge report that each of the sailors who finished out of the running had shining moments to be very proud of: Patrick Rhamdas finished 4th, Jorge Olivares finished in 5th, and Isaac Ritchie finished in 6th. Note that while the girls, Blanca Velasquez and Sarah White, took up the rear 7th and 8th respectively, in the Laser Youth Worlds, girls compete against each other, not against boys.
BzSA congratulates all eight of its candidates for participating and for the rapid progress each has made in acquiring Laser sailing skills. Coach Mazzini and others ensured that the sailors who did not qualify for Antigua did not fail. They were encouraged to fully understand that this is still quite a milestone and merely the first Laser engagement of the many that can be in their future.