The annual football marathon in the neighboring fishing village of Xcalak in Mexico was held on Saturday, May 30th as part of their 115th Anniversary celebration. The tournament saw the participation of four Belizean teams, two of which are seasoned San Pedro football teams. A total of six teams participated in the tournament: Xcalak, Mahaual, Chetumal, Sarteneja (from Corozal Town), Progresso (from Corozal Town) and representing San Pedranos, San Pedro Joker F C and Catrachos FC. While no island team brought home the championship, Catrachos FC did manage to claim the second place prize in the tournament. 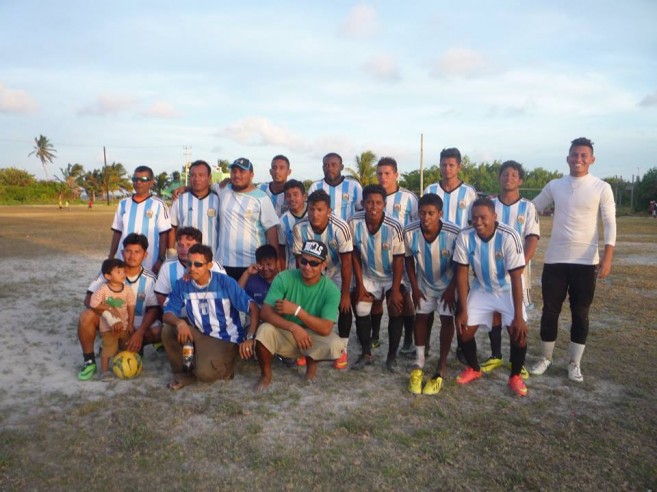 Catrachos were in the lead after beating Chetumal 2-0 and Sarteneja 1-0, which allowed them to automatically qualify to the finals. Catrachos FC faced off against Progresso in the finals. They played the full 90 minutes plus injury time, and still, the game ended in a draw. Both teams were not giving way for a score, but there had to be a winner. The next step was the penalty shots. At the start the penalty scores were even, however further in the game, Catrachos failed to capitalize and Progresso took the championship by a score of 5 to 4. 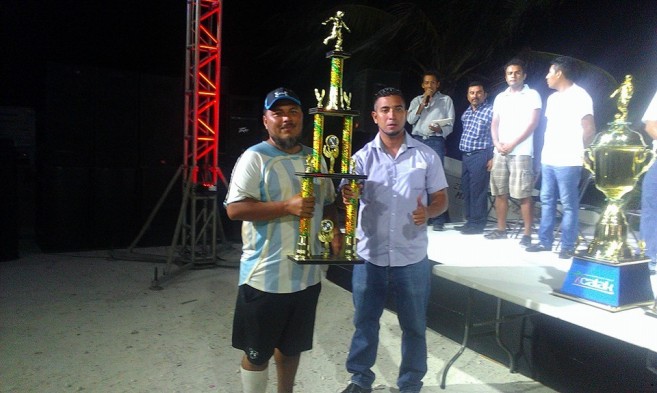 Congratulations to the winning team and kudos to Tony Maldonado and the two San Pedro teams that took part in the marathon. The San Pedro Sun joins the island community in wishing the best to our neighbors at Xcalak on their 115th Anniversary.