Eight vessels participated in the annual Dia de San Pedro Fishing Rodeo held on Sunday, June 28th. From 6AM, island fishermen were out at sea, casting their lines in hopes of reeling in the big ones. By 4PM, a large crowd of spectators had gathered at the Boca del Rio Park to await the vessels coming in with their day’s catch. 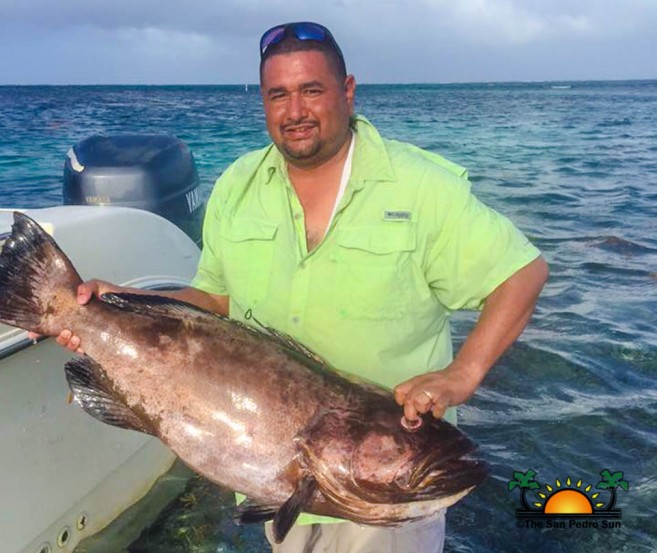 Qualifying fish in the tournament were required to be above a certain weight and of the listed species: snapper, jack, barracuda, Spanish mackerel, king fish, wahoo, dorado, tuna and grouper. All fish caught by those on vessel were jointly weighed to get one cumulative weight. The team with the highest weight would take home the grand prize of a Honda Motorcycle. 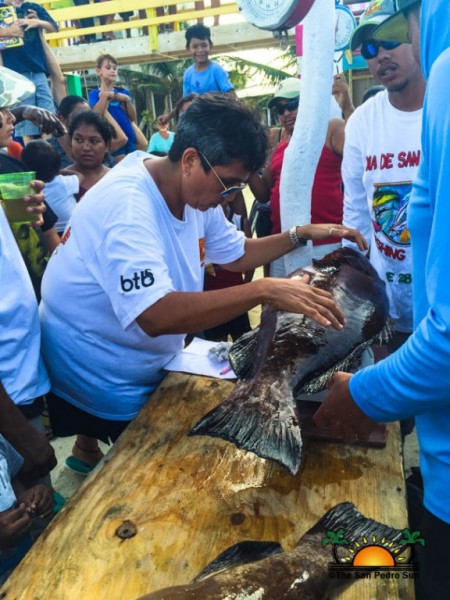 Shortly after 4:30PM the first vessels started coming in with a bounty of fish. Tournament organizers quickly went through each catch, sorting the qualifying fish. Each catch was weighed and jotted down. It was not until the last vessel weighed in that a winner was decided. 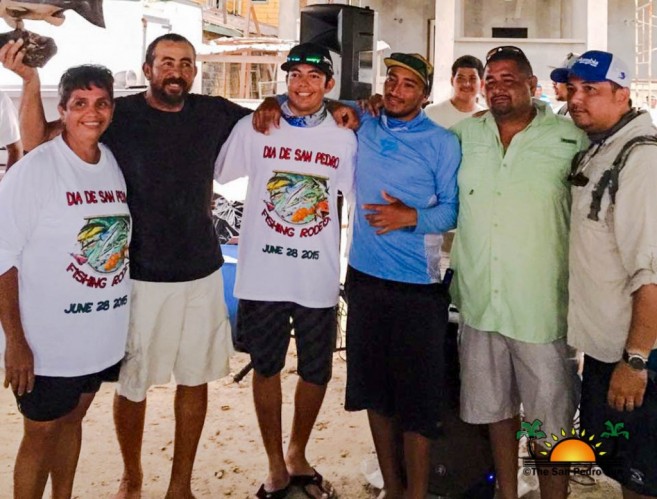 Taking the first place prize of the Honda Storm Motorcycle with license and registration was team ‘Sly Dog’, captained by Robby Guerrero. Captain Guerrero and his crew managed to pull in an outstanding 179.9 pounds of fish. In second place was team ‘Fishing Unlimited’ with 170.75 pound and captained by Hilberto Lara. They walked away with $2,000. ‘Bill Collector’, captained by Alberto Bradley, took the third place prize of $1,000 with a cumulative weight of 164 pounds of fish. Individual cash prizes were also given for the largest tuna, largest snapper, largest dorado, largest barracuda, largest grouper and youngest angler on board a vessel.