Hundreds of football fanatics attend the opening of the Island Citizens Sporting Club (ICSC) Five-a-side Football Tournament on Sunday, June 28th. Held at the Angel Nuñez Auditorium, organizers held an all-day football marathon to showcase the skills of all the participating teams. Games started from 10AM and went through till about 9PM. At the end of the marathon, champions rose in four categories.
11 little league teams, four female teams and 18 senior teams competed in the marathon, and each match lasted only 20 minutes. After a short opening ceremony, the matches kicked off as the crowd cheered for their favorite teams. 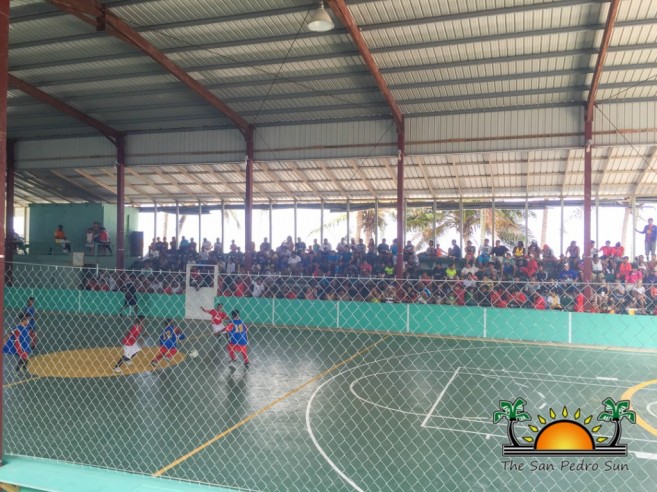 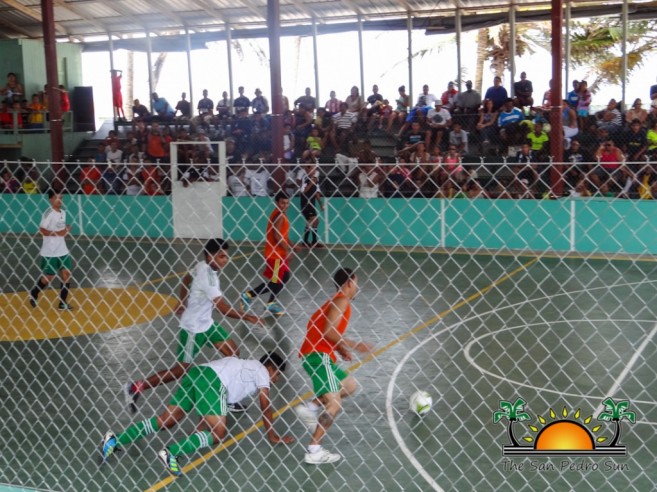 After a series of matches the winners had to be decided. The little league teams were sub-divided into under 10 and under 13 teams to fairly accommodate the young athletes. Rising as the Under 10 champions was Americas FC while Chelsea FC took the Under 13 championship. In the female category, Barrier Reef Girls and Jonesy’s Girls advanced to the finals. After a very intense matches Barrier Reef Girls took the female championship in grand style. Catrachos FC and Raven’s FC faced off for the senior championship, whereby Catrachos easily overcame the Ravens, taking the win with a 2-0 score. 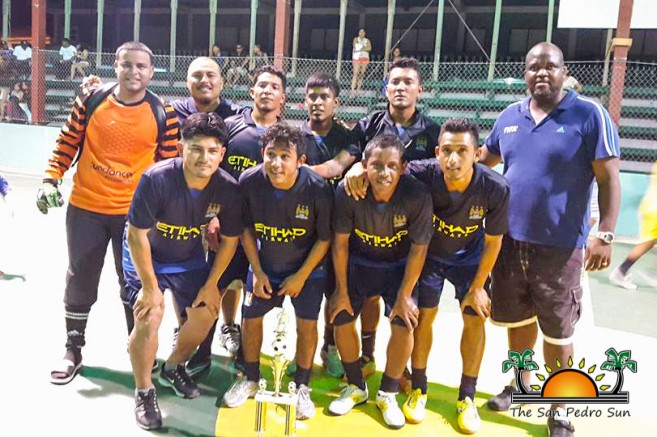 The organizers would like to thank all of the teams that participated in the marathon. Special thanks to those who contributed to the event and especially to all those that came out to show support.