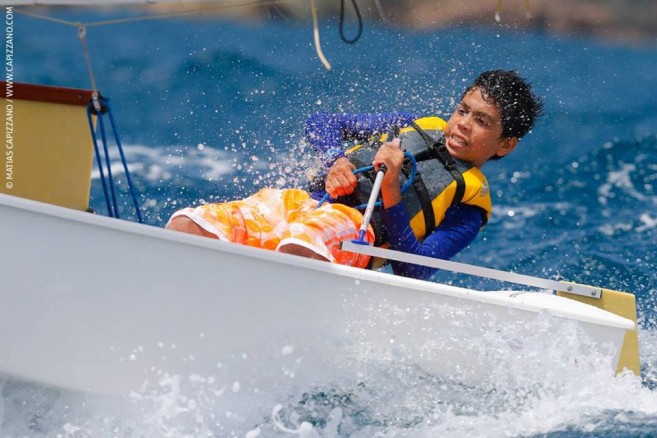 Since arriving in Antigua on Wednesday, July 2nd, the four sailors have participated in various events including the opening ceremony, movie night, quiz night and, of course, racing! “Upon arrival, the Belize contingent was personally greeted and escorted by a very affable regatta hostess named Lily. Clearly, hospitality is one of Antigua’s inherent characteristics,” said Forrest Jones, Public Relations Officer of the Belize Sailing Association. 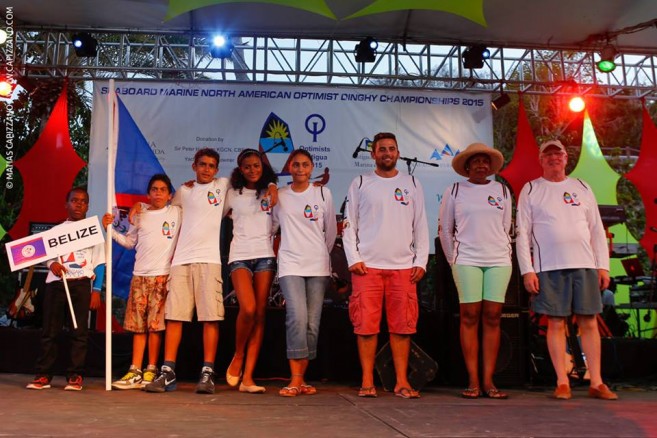 This is the first time Belize has participated in the Optimist North American Championship. The Belize delegation was coached by 25-year-old Argentinean Juan Ignacio Mazzini.
The San Pedro Sun congratulates the four young sailors on their achievements in Antigua.

Minister’s and Mayor’s Cup Tournament: One Month In