The Belize delegation captured 11 medals at the 26th Central American Championships in Athletics held in Managua, Nicaragua from Friday, June 19th to Sunday, June 21st. Among those medals were three golds in the disciplines of Heptathlon, Triple Jump and Men’s 4x100m Relay. The competition is organized by the Central American Isthmus Athletic Confederation and sees the participation of athletes from Belize, Costa Rica, Guatemala, El Salvador, Panama, Honduras and Nicaragua. 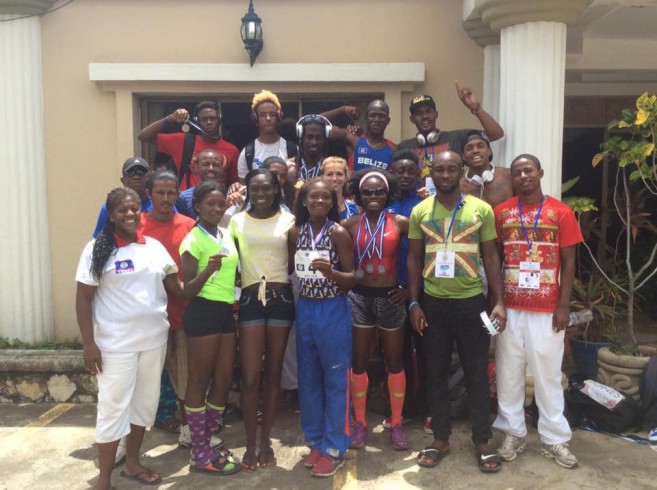 18 athletes, along with officials from the Belize Athletics Association (BAA) formed the Belize delegation. The games were held at the Estadio Olímpico del IND Managua. By the end of the tournament, Belize had claimed three gold medals, four silver medals and six bronze medals. 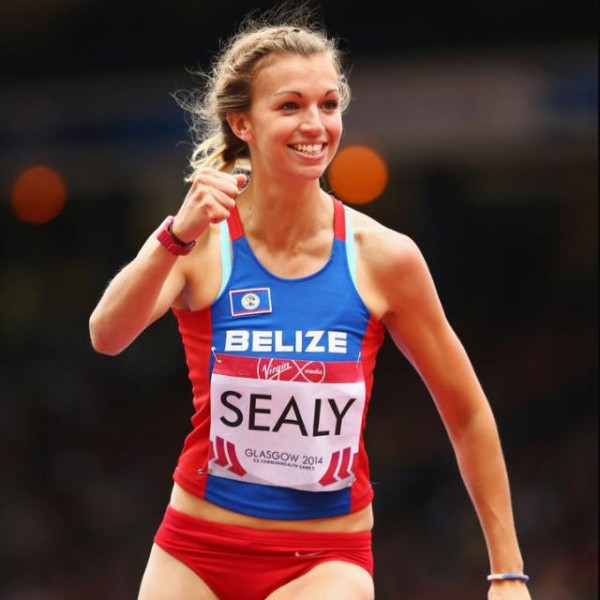 Taking gold was Katy Sealy in the Women’s Heptathlon with 4614 points, Brandon Jones in the Men’s Triple Jump with 15.31 minutes, and the team of James Bregal, Brandon Jones, Linsford Avila and Mark Anderson in the Men’s 4×100m Relay with 42.06 seconds. 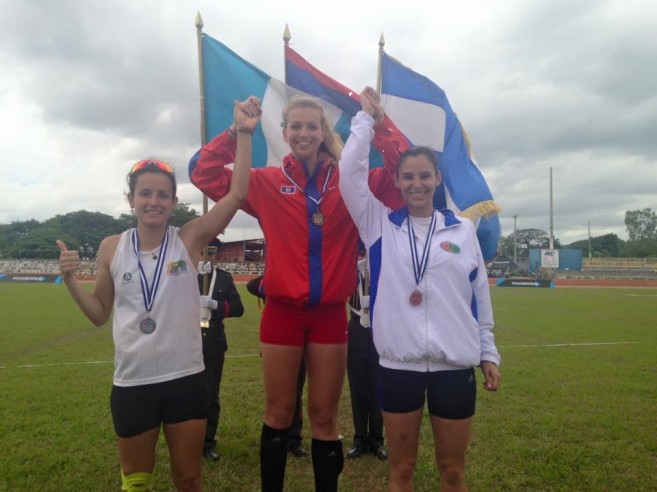 Belize is also scheduled to participate in the upcoming Pan American Games and the North American, Central American and Caribbean Athletic Association Championships.