In the second week of the Island Citizens Sporting Club (ICSC) and San Pedro High School (SPHS) Five-a-side Football Tournament, the action only continues to grow as the teams fight for their wins. On each of the four game days, a large crowd gathered at the Angel Nuñez Auditorium cheering the athletes on.
Four senior matches where played on Thursday, July 16th. These well-seasoned footballers gave it their all for their team, but were a winner rises, there also must be a loser. In the first game, Goliath FC defeated Tuff Strikers FC eight goal to two. Kevin Chavez was the star player for Goliath FC, score four out of the eight goals. In the second game, Graniel’s FC suffered a loss against Island Pure FC in a 10-0 point match. Also losing on the first game day of the week was Costa Warriors FC, who fell to FC Green House in a 7-1 point game. FC Green House’s Dihno Noralez was the star player of the match scoring, three goals for his team. In the last match of the night, San Mateo FC defeated Vince Warriors FC in a 7-1 point game. 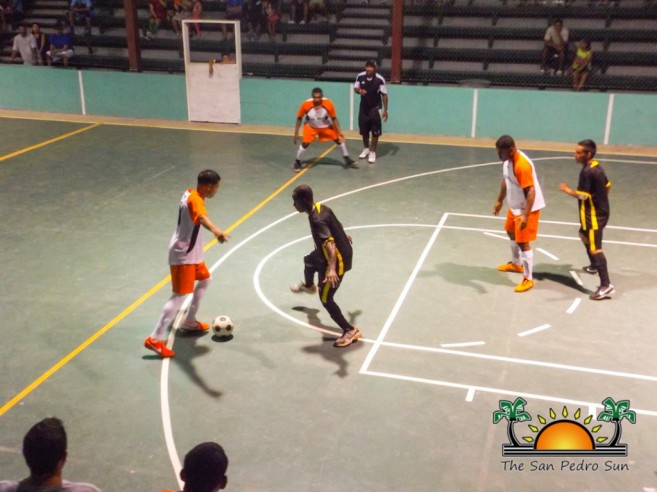 Friday, July 17th also saw four matches being played, and the first draws of the tournament. Boca Junior’s FC and Island Boys FC tied 4-4 in the first game, while in the second match Boca Bombers FC defeated Mecanicos FC in a 7-3 point game. Also drawing in their match was Phoenix FC and Raven’s FC who ended up in a 3-3 point game. In the last match of the day, Sandy Point FC narrowly defeated Matachica FC in a 3-2 point game. Cesar Salazar from Sandy Point FC was the star player, scoring a hat trick in the game. 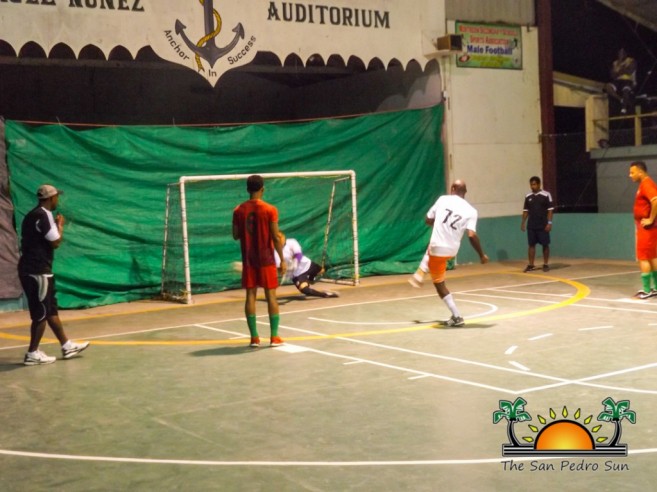 Some tough matches were played on Sunday, July 18th with 40 goals being scored by the end of the night. The first match was between Peace Makers FC and Dorados FC. The Peace Makers were no match for the Dorados, who took the victory in a 10-3 point game. In the second match Costa Blue FC defeated Haramouch FC in a 6-4 point game, while in the third game Belize Pro Dive Center FC defeated San Pedro Dortmund FC in another 6-4 point game. In the final match of the night, Star Island FC fell to Los Catrachos FC in a 6-1 point game. 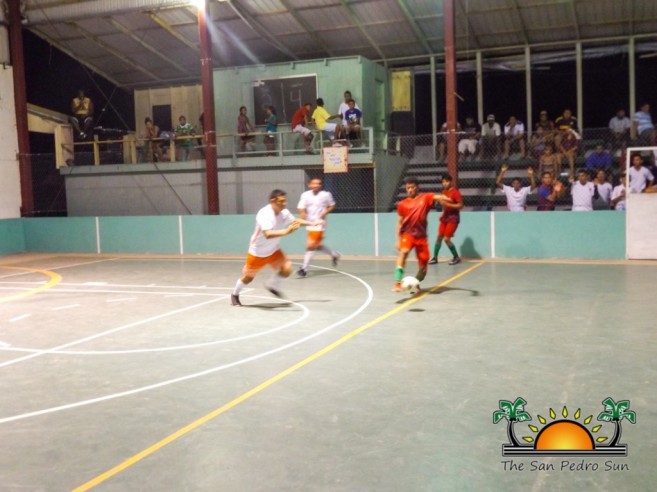 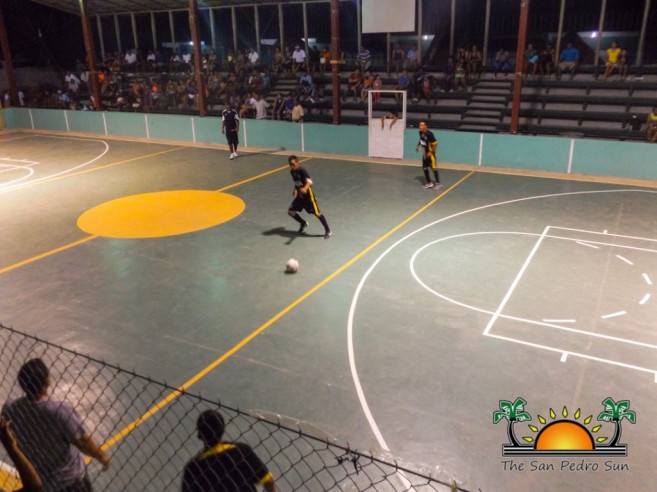 In the female division, the Blue Ocean Sands Girls took on Ernie’s Warriors, winning with a 3-1 final score. In the second female match, the Barrier Reef Girls defeated Hyde’s Warriors 3-0. 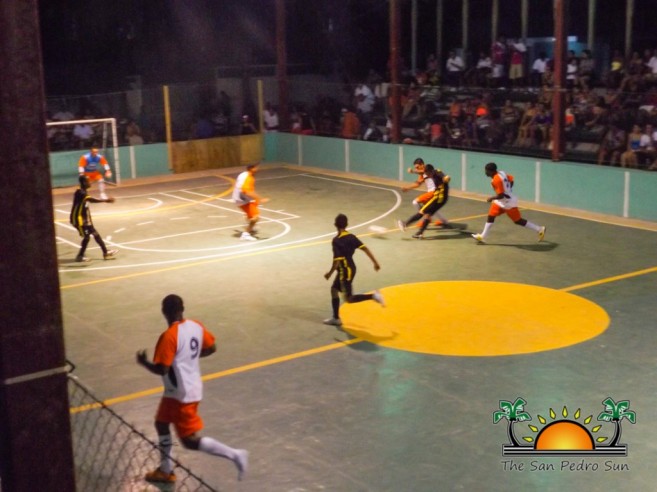 The final four games of the day were all senior matches. Castillo’s FC tied with United FC in a 4-4 point game. In the second match Raven’s FC claimed a victory over island Boys FC in a 4-2 point game. Also winning their match was Boca Jrs. FC who defeated Phoenix FC in a 5-3 point game, and in the last game, Varela’s Boys tiesd with Tropic Air FC at 5-5. 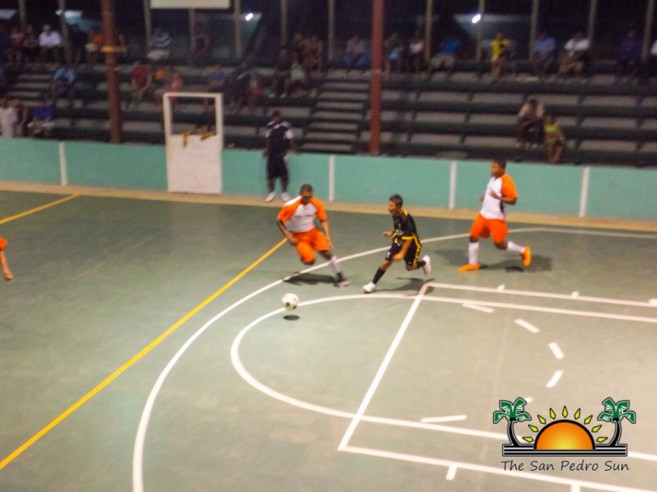 The Next round of games take place from Thursday, July 22nd to Sunday, July 26th. The schedule is as follows: