From Saturday, August 29th to Sunday, August 30th, six female Under-15 (U-15) football teams from across the country faced off in the first ever Football Federation of Belize (FFB) National Female U-15 Football Championship. Held at Belmopan City, the tournament saw the participation of teams from Independence Village, Dangriga Town, Orange Walk Town, Corozal Town, Belmopan City and even, San Pedro Town. Similar to the FFB National Male U-15 Football Championship held on Monday, August 17th, the tournament served not only as healthy competition between municipalities, but also as a means to draft out players for the a national female U-15 team. 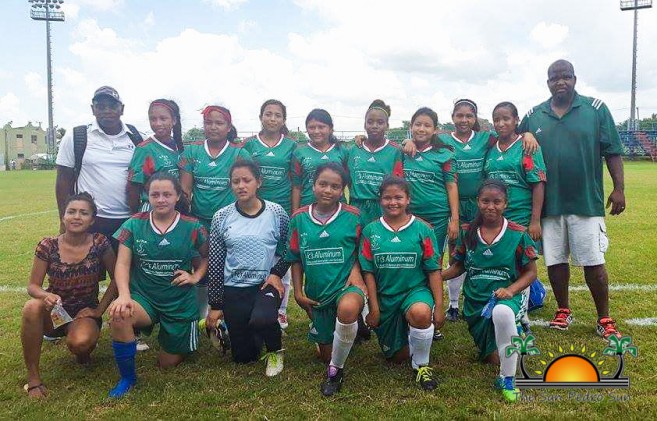 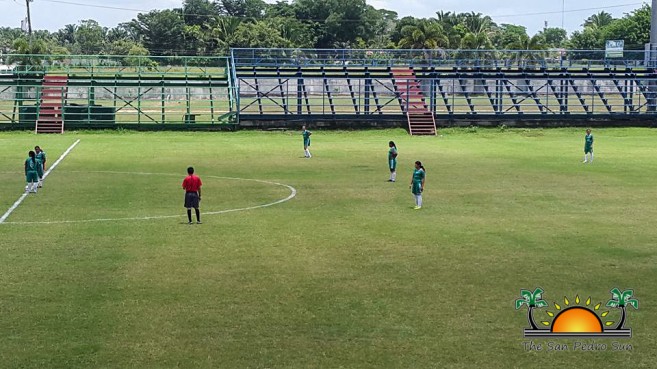 The San Pedro girls managed to draw both games in the first round, which earned them a spot in the second round of competition. Advancing for this group was Independence Village, which left Dangriga Town eliminated after drawing their game against San Pedro and losing their game against Independence. In the second group, Orange Walk and Corozal were the advancing teams.
The semifinals were played at Las Flores Football Field and saw Orange Walk Town facing San Pedro Town and Independence Village facing Corozal Town. Unfortunately for San Pedro and Corozal they were not able to defeat their opponents and therefore their chances to take the championship ended. Corozal and San Pedro then faced off at the FFB Project Stadium to decide 3rd and 4th place finishers. Our island girls played well but it was the Corozal girls that won the match, taking 3rd place. The championship match was also played at FFB Project Stadium and was between the teams of Independence and Orange Walk. It was a tough match as both teams wanted the win, but Independence pushed harder and claimed the coveted 1st place championship. Orange Walk settled for 2nd place. 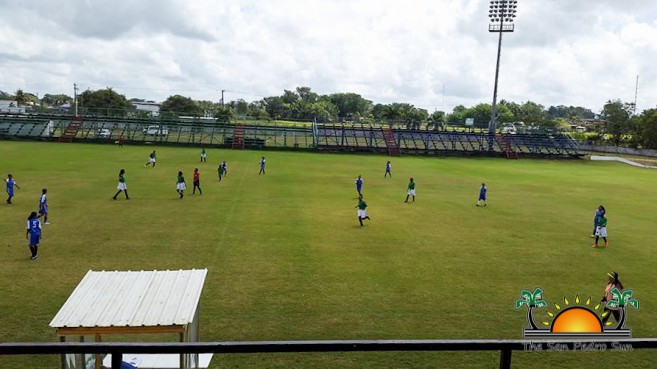 Alex Noralez was extremely proud of the team’s effort. “Thank you girls, in four days we got a team together and came in 4th out of the 6 teams that participated. Imagine what we can do with more time. Let us wait now to see how many of our female players will be called to the national team, which was the objective of the tournament. I am so proud of them.”
The San Pedro Sun congratulates all the participants of the 2015 FFB National Female U-15 Football Championship, especially the champions!