Belize’s Verdes FC continue their journey in the Scotiabank Confederation of North, Central American and Caribbean Association Football (CONCACAF) Champions League (SCCL). With three matches down and only one more to go in the first round, the Green Machine are giving it their all in hopes of making their country proud. Currently in the second position in their group, Verdes must achieve one more win in order to advance as only the winners of each group move on to the knockout stage. 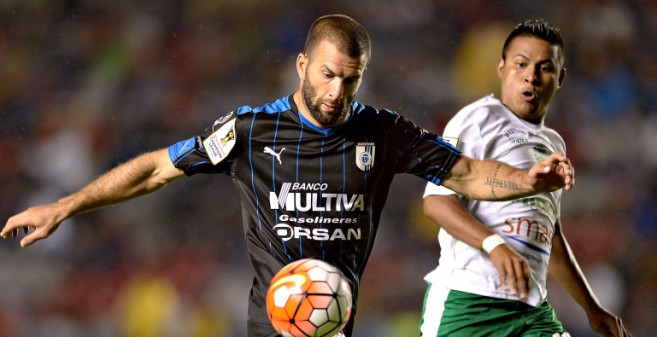 In their two most recent matches, Verdes FC experienced both a loss and victory. Their second match was an away game against Mexico’s Queretaro FC on Thursday, September 17th. The match was played at the Estadio Corregidora in Queretaro, Mexico. After experiencing a draw in their first match against Verdes FC during the first game on Tuesday, August 18th at the Football Federation of Belize (FFB) Stadium, Queretaro FC was determined to win.

Verdes FC tried their best but the match ended in a crushing 8-0 defeat. The match also saw a new record for the most goals scored in a single CONCACAF SCCL game, as Queretaro’s Emanuel Villa scored five out of the eight goals. Also scoring for Queretaro was Kevin Gutierrez, Antonio Naelson Matias and Danilo Veron. 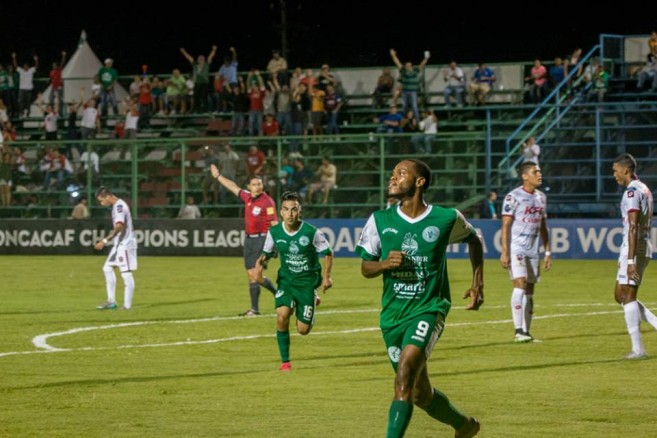 Even with a loss under their belt, Verdes FC returned home with high hopes, looking for some form of redemption. And that’s what they received in their third match, as their defeated Panama’s San Francisco FC during a home game on Tuesday, September 22nd. Hundreds of football fanatics came out to the FFB Stadium to support the Green Machine. San Francisco FC was first to score with Daniel Moran giving them a 1-0 leading the 12th minute. But Verdes FC was not going to let that slide and retaliated with a goal of their own in the 17th minute by Deon McCaulay. In the 88th minute, Verdes cemented their victory as McCaulay scored yet another goal.

The 2-1 win eliminated San Francisco FC’s contention in Group C, revitalizing Verdes FC’s hope of advancing to the quarterfinals. In order to take the first place position from Queretaro FC, Verdes must obtain a 17-goal win against San Francisco in their final match on Thursday, October 22nd at the Estadio Maracana de Panama in Panama City. To get complete statistics and results of the SCCL visits http://www.concacaf.com/category/champions-league.