Home » Sports » NEBL scheduled to tip off on January 2016


Belize’s top basketball teams are gearing up for the third annual National Elite Basketball League (NEBL) Tournament. Scheduled to start on Friday, January 15, 2016, the tournament tests the skills of Belizean basketballers in hopes of winning the NEBL championship. According to NEBL Commissioner, Karim Juan, six teams out of the seven who participated in the 2015 NEBL Tournament have already signed up for the upcoming tournament. These teams are Belize City No Limit, Belize Hurricanes, San Pedro Tiger Sharks, Belmopan Red Taigaz, Cayo Western Ballaz and Dangriga Warriors. Of the seven teams, only Orange Walk Running Rebels has not confirmed its participation in next year’s tournament. NEBL also announces that Independence Thunderbolt will be a new franchise in the league as they won the new team bid. 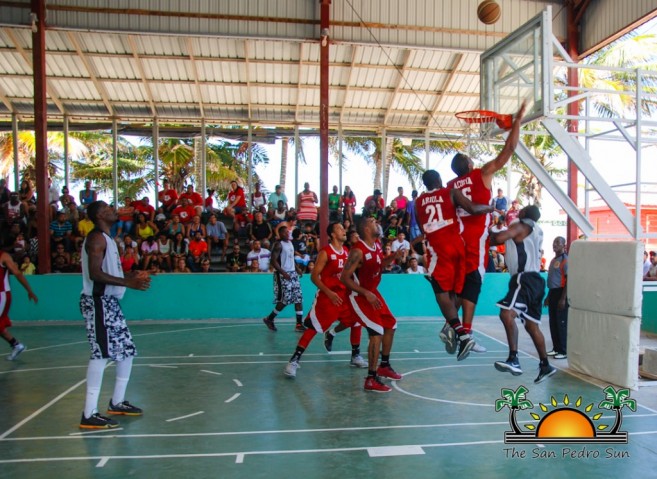 The San Pedro Tiger Sharks are two time champions of the tournament and are looking for their third consecutive win. The Tiger Sharks are scheduled to play in the first game of the season in their home court.
The full schedule of the first round of game will be released as opening season nears.