The San Pedro Billiards Association (SPBA) is now officially affiliated with the Belize Billiards Sport Federation (BBSF). This recognition will allow them to partake in the national tournament held annually. As a result, a pre-season 8 Ball Pool Tournament will be starting on Friday, February 26th with the purpose of getting teams warmed up for the big tournament. 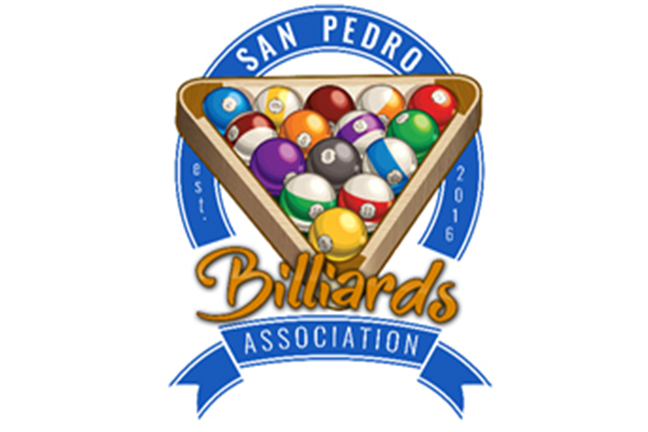 After a successful first ever 8 Ball Pool tournament held in December of 2015, the members of the association saw the need to be affiliated with the BBSF. According to Javier Silva, member of the SPBA, this affiliation will give talented players of Ambergris Caye the exposure they need at the national level. “A national tournament takes place around the country every year and every district is invited to be represented with a team, but in order to get invited, you must create an association and then register with the national association. Each association can have many teams to compete with so that the best players can get exposed. Now that we have their blessing, we can go ahead and plan a big tournament on the island and from among all the teams participating, whosoever wins will automatically represent San Pedro on a national level,” said Silva. He hopes that by the time the national tournament takes place, which is expected to happen in August, San Pedro will be represented by a well prepared team.
In the meantime the pre- tournament is expected to attract the many skilled players the island has. The upcoming games of the pre-season tournament consists of two classes: A- Class players and B -Class players. Classes come with two sets of rules. The first states that the minimum number of players per team is five and the maximum is seven. The second rule gives the teams the option to have a combination of a maximum of two players which falls under class A or choose the B class players choice that allows a maximum combination of up to six players. It was made mandatory that each team must have a learning player. The ranks of players will be determined by the board of the SPBA when the tournament begins.
Teams interested in registering for the tournament must submit the names of their players by Monday, February 22nd. The registration fee per person is $25 and anyone with inquires can feel free to contact the following members of the SPBA: Edmond Chee 610-3003, Macadonio Sanchez 662-8238, Javier Silva 668-2870