The National Elite Basketball League (NEBL) saw much excitement this past weekend. Basketball fans were not only treated to four spectacular matches, but also to the All Star Night. As for the San Pedro Tiger Sharks, they seem to be back in the game, nabbing a much needed win in their latest games. While the Tiger Sharks still remain in the fifth position on the NEBL leader board with 15 points, hopes are still high for a comeback. 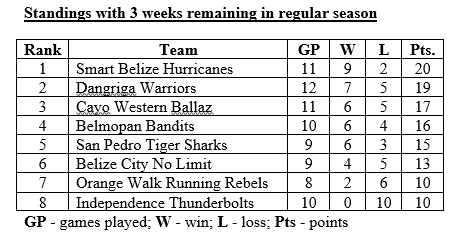