A well-known sports figure has joined The San Pedro Town Council (SPTC) family as its new Sports Coordinator. He is no stranger to the island, much less the athletes around the country, as his sporting career has seen him representing the Jewel as far as the international stage. Kent Gabourel, or Bob as everyone knows him, is widely known for being an enthusiastic sports activist on Ambergris Caye. He is always very involved in the community, whether it is organizing sports camps for children or planning tournaments. 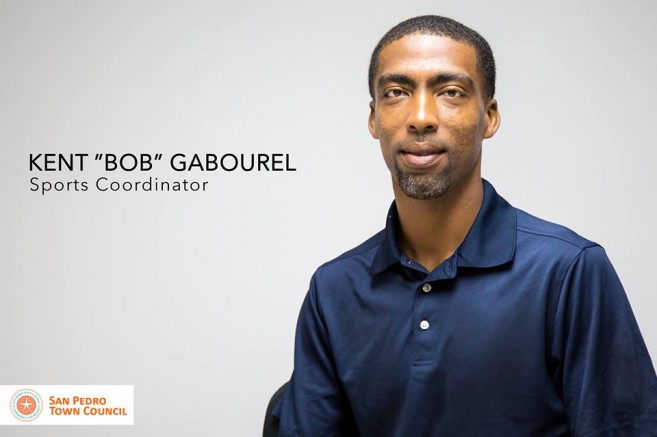 Gabourel is familiar with various sports, and his experience in these makes him an asset to the community. His disciplines include swimming, running, football, softball, and volleyball just to mention a few.
One of his greatest accomplishments was when he represented Belize at the 20th Commonwealth Games that took place in Glasglow, Scotland in July 2014. His greatest accomplishments do not end there, however, as he is a proud winner of the Belize Lion Man Triathlon three years in a row (2013-2015).
Bob is honoured to join the SPTC staff, and is eager to start sharing his knowledge in sports with entire the community. “I would like to bring sporting activity to the youth in general of San Pedro,” he said. “My whole background and life has been sports, so I want to bring more sporting activities for the young people of the island, especially for the children at school, even during the weekends.”

Bob will be working closely with Councillor Hector “Tito” Alamilla who has Sports as part of his portfolio, and Councillor Ruben Gonzalez who is responsible for the portfolio of Education. In addition he indicated that after the Easter Break, they will be visiting each school on the island and presenting them with their sporting plan. “The plan is to start disciplinary sporting events at the schools which will include football, basketball, volleyball and even cycling, just to mention a few. This will be in order to prepare more teams that can represent San Pedro in national competitions in other parts of the country,” stated Bob. 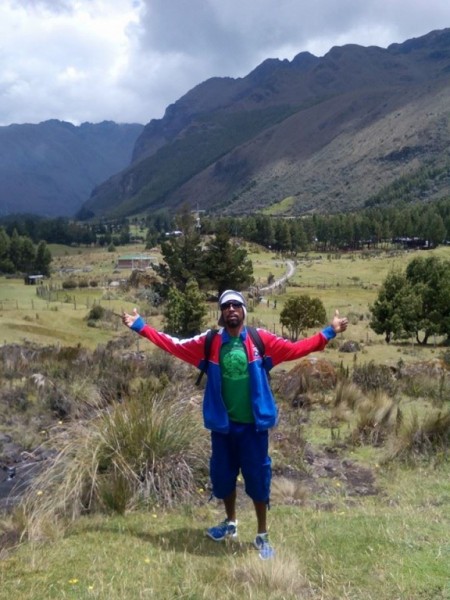 Another goal he is looking forward to accomplishing along with his colleagues from the SPTC is the lobbying for the San Pedro Sports Council to be independent and become a sub-council under the National Sports Council.
Bob looks forward to working closely with the community and the youth of Ambergris Caye as he embarks in this new aspect of his sporting career. As the new Sports Coordinator, he has committed to devote himself to the development of sports on the island. 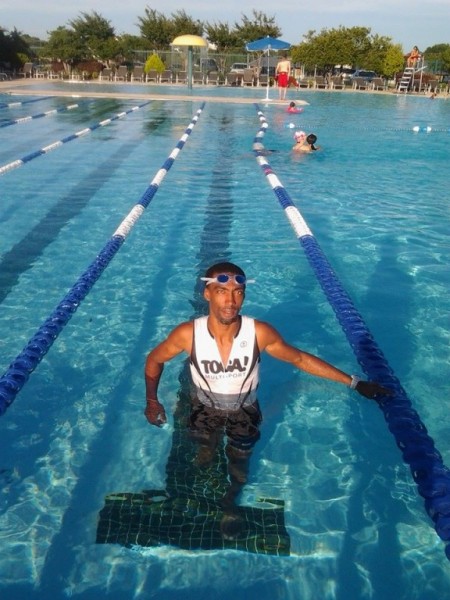 The San Pedro Sun joins the entire community in congratulating Bob in his new post at the SPTC. We know he will do a great job and we wish him the best in his endeavours.