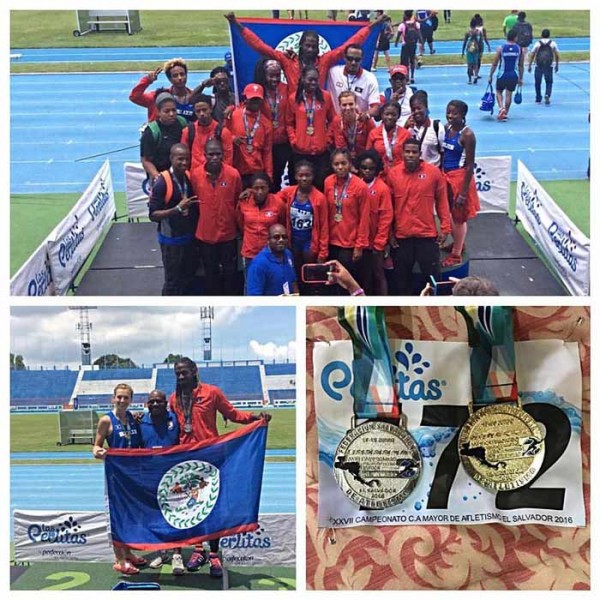 Deon Sutherland, president of the BAA spoke about the outstanding performance of the Belizean athletes. “Of the thirteen new records set at this event, Belize captured six. We now hold an impressive seven Central American records,” said an excited Sutherland. According to him this is an annual championship which they use as a platform to qualify for other games they participate in throughout the year. 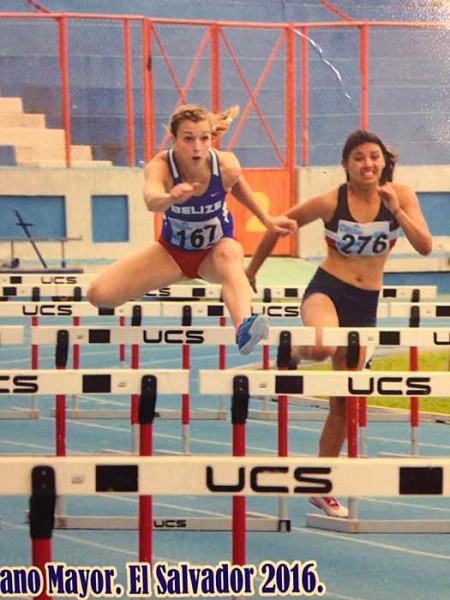 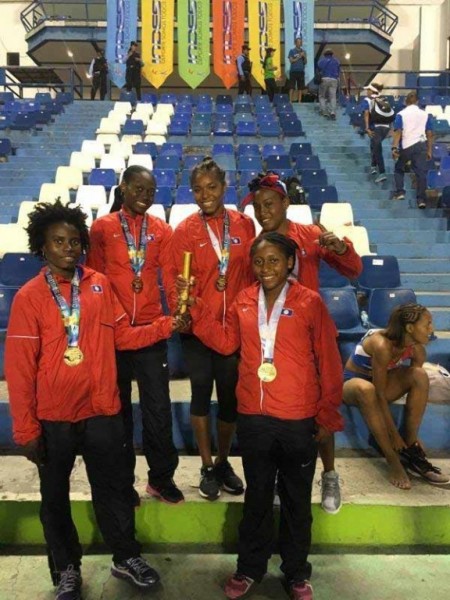