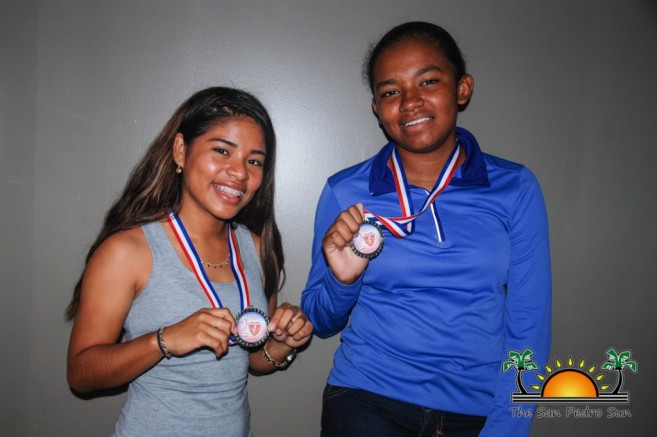 The three participating teams hailed from Costa Rica, El Salvador and Belize. The games had previously been arranged to take place in Belize City, at Roger’s Stadium, but due to the inclement weather, they were moved to the Cayo District. On Saturday, the Belizean team faced Costa Rica and triumphantly won the match with a game score of 16-4. Later that day, they took on the team from El Salvador. Despite their good performance, the Belize Team was defeated. 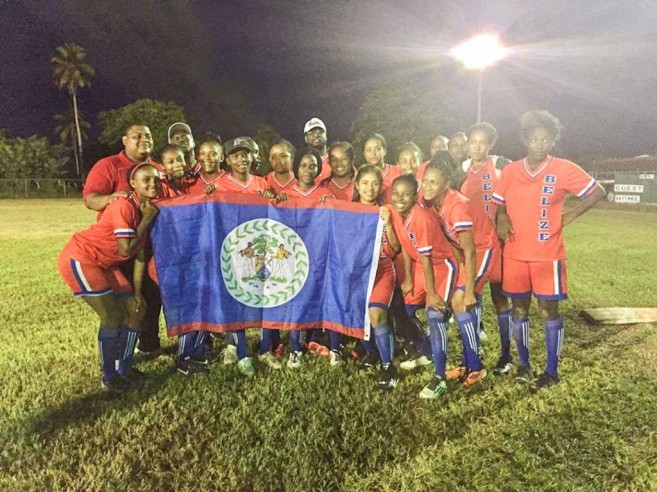 During the second day of the tournament, the Belize Team once again defeated the Costa Rican team with a final score of 11-3. The results were all looking good for the local girls, but they had to play two more games against El Salvador. The Salvadoran Team managed to defeat the Belizean squad, but they still walked away in second place, becoming sub-champions of the tournament.
Badillo and Longsworth shared their experience at the competition with The San Pedro Sun, with both stating that they were nervous, yet excited during the competition at the national level. The trio had been training and attending the different required try-outs on the mainland before being selected. Both young players appreciate the opportunity given to them, saying that they learned much from their fellow colleagues, as well as from the members from the visiting teams. 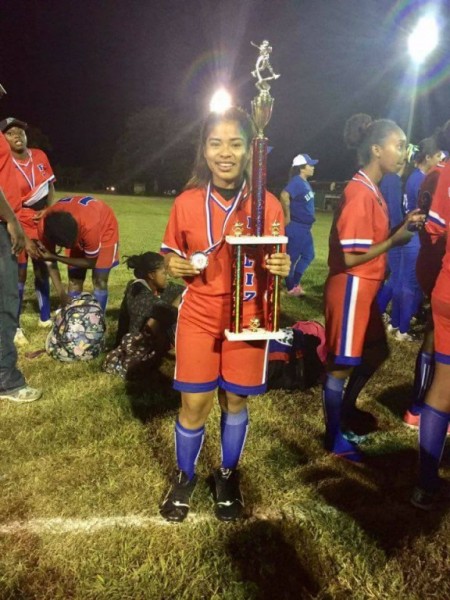 Special thanks go out to Derrick Jones, Jason Carlson, Andrew Shoman, Maiela Rosalez, San Pedro High School, Kate Corrigan, the players and the team‘s coaches for their tremendous support to the young players.