San Pedro’s semi-pro football team travelled to the neighbouring Mexican city of Chetumal on Saturday, November 5th for a friendly match against Mexican Club New Castle. The match proved to be a tough challenge for both teams, as both wanted a win. However, when the final whistle blew, the final score was a 1-1 draw. 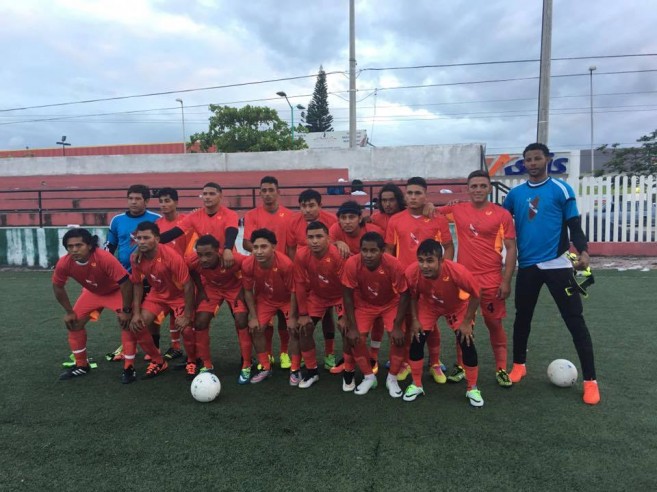 This was the first international match for San Pedro FC, who had been playing friendly games at home in preparation for their debut at the inauguration of the Ambergris Stadium scheduled for Saturday, November 26th. The team had played and won four games at home, but last weekend, the Mexicans gave the islanders a challenge that they handled very well.
The game started shortly after 5PM, and during the first minutes of the first half both teams made close attempts to open the score. The home team landed the first blow, and the first half ended with New Castle winning 1-0. 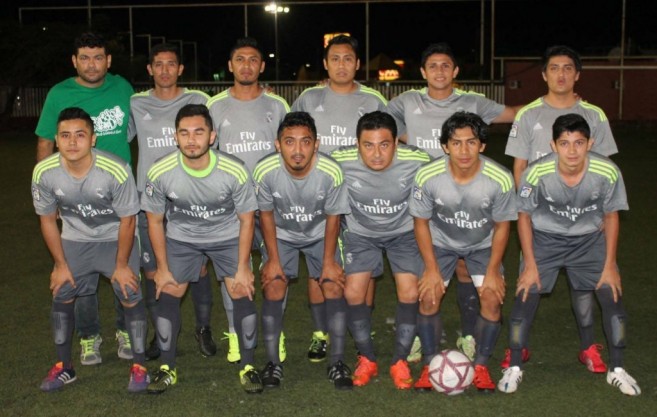 During the second half, the pressure was on the visiting team to even or outscore the home players. But then, San Pedro F.C’s Mario Chimal dribbled through most of New Castle’s defence and after eyeing the perfect angle, evened the score with a spectacular cross ball that New Castle’s goal keeper could not stop. The game remained 1-1 until the last minute of the game.
A rematch will take place in San Pedro Town at a date to be announced.
The San Pedro Sports Committee along with members of the San Pedro F.C would like to thank the following sponsors: Honourable Manuel Heredia Jr., Belize Pro Divers, San Pedro Town Council, Rain Restaurant, Francisco Carmona, Manuel Flores, Fido’s, Caye Mart Super Market, Public Super Market, Harmouch Centre, and Costless.