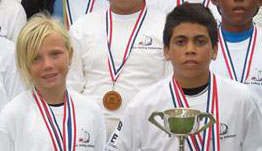 The competition saw 75 sailors from different countries, including Barbados, Canada, Belize, The Cayman Islands, Italy, Poland, and the UStA. This was Velasquez’ last participation in the Optimist division, since 15 is the age limit for such category. The 2015 Optimist Sailing Dinghy National Champion managed to finish in 10th, 12th, and 13th place in three of the 11 races he competed. Overall he placed 25th. 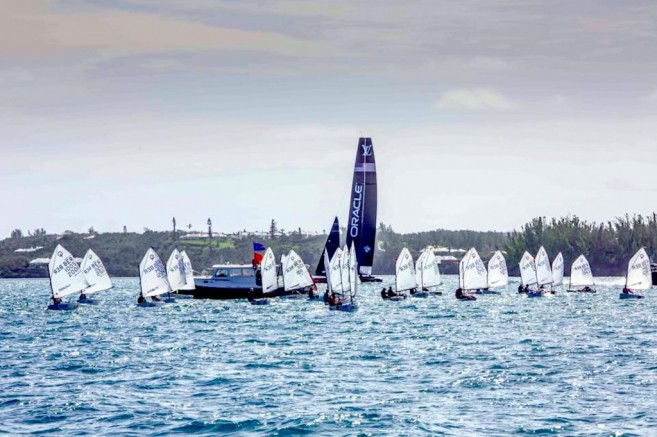 Sersland still has three more years to test herself internationally in the Optimist division. At the tournament in Bermuda, she managed to finish in 50th place. Experts in the sport have praised her performance, stating that she is quite promising for her age. 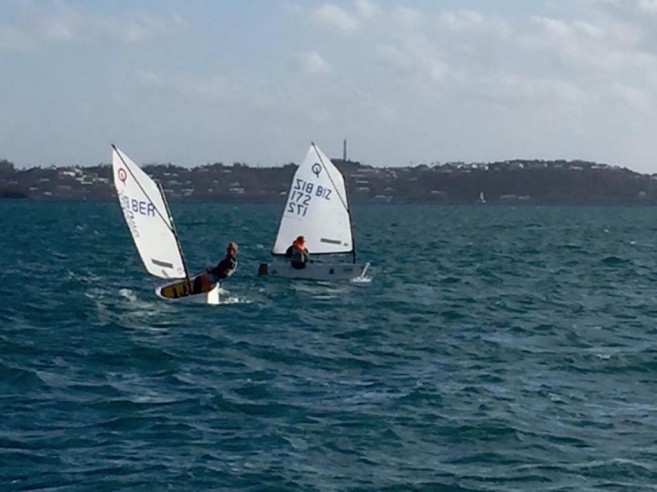 Velasquez and Sersland both train at the Belize Sailing Centre, which is located on the beach at Caribbean Villas Resort south of downtown San Pedro.
The top nine winners of the regatta were all US sailors, with Justin Callahan in first place. The 10th place went to a Polish sailor, while the 11th was won by another American. Azhai Smith captured 12th place for Bermuda.