NEBL 2017 tournament to start in January


The National Elite Basketball League (NEBL) is set to start on Friday January 13, 2017. Ambergris Caye will once again be represented by the national sub-champs San Pedro Tiger Sharks. The NEBL’s fourth season will tip off with Belize Hurricanes hosting the opening game in Belize City. The three- pre-seasonal opening games will feature Belize Hurricanes and Belize City No Limit in game 1, and Belmopan Bandits and Cayo Western Ballaz in game 2. Meanwhile in game 3, San Pedro’s team will play their first pre- season game on Friday December 9th against Orange Walk Running rebels. 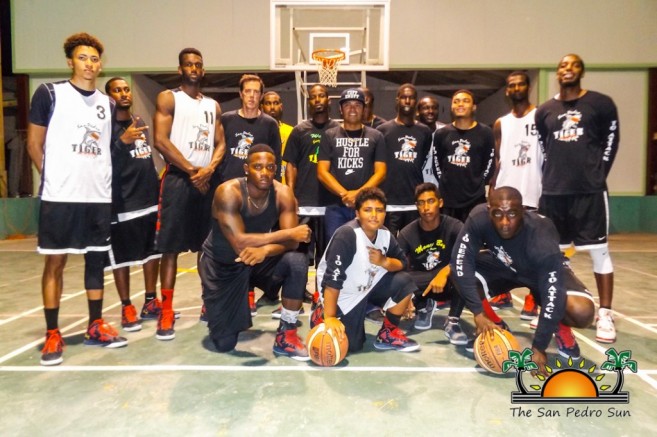 The 2017 season will have the participation of eight teams: Orange Walk Running Rebels, Belize Hurricanes, San Pedro Tiger Sharks, Belize City No Limit, Belmopan Bandits, Dangriga Warriors, Cayo Western Ballaz and a new franchise from Chetumal, Mexico.
Throughout the tournament, the teams will play against each other in a home and away format. Each team will play a total of 14 regular season games. The top four teams will advance to the playoffs in a best of three series to decide who will reach the finals.

NEBL also announced that for the upcoming season, each team will have a shot clock. According to them, this will enhance the competitive nature of the game.
All basketball fans are encouraged to come out to support their favourite teams and players. Once again, the league is anticipating an excellent season for basketball, as all teams have invested countless hours in training and administrative preparation. The San Pedro Tiger Sharks have yet to announce their team members, but are expected to do so before their first game.