The Belize National Football Team (Jaguars) has been in training camp since Tuesday, December 6th in preparation for their participation in the 2017 Copa Centro Americana (UNCAF) football tournament. The international men’s football championship will be held in Panama City, Panama from January 13 to January 22, 2017, and will mark the 14th edition of the UNCAF. 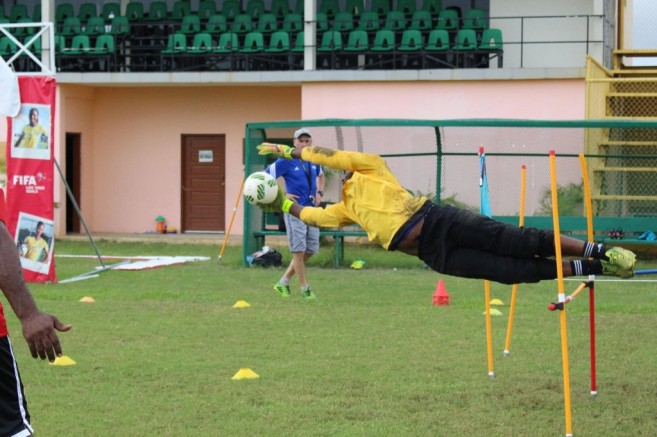 The participating members of this league this year will only include six Central American countries: Panama, Costa Rica, Nicaragua, Honduras, El Salvador, and Belize. Guatemala will not be participating this year, due to a suspension by the Federation Internationale de Football Association (FIFA) for political interference by the Guatemalan government. As a result the tournament will be played in a round-robin format, which means that all teams will meet each other in turns. 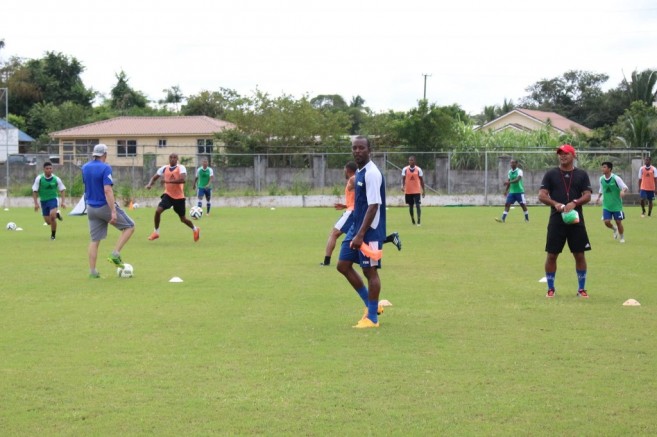 The Belize Team faces the host team on the first day of the tournament at 9PM Panama local time (8PM Belize). The Belize Jaguars have high hopes to perform well in the competition as they did in 2013, when they made history by qualifying to the CONCACAF Gold Cup. 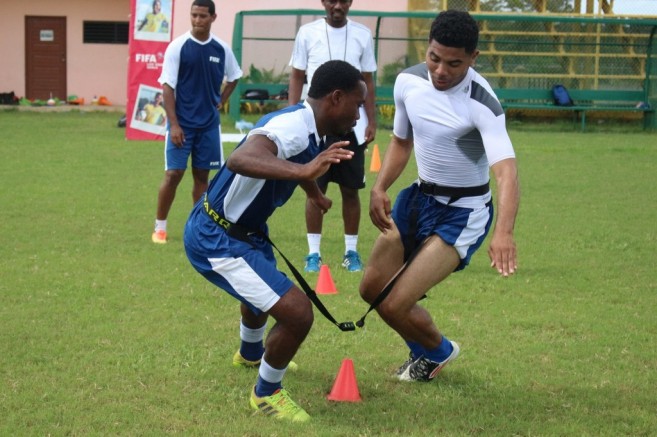 Only the top four teams will qualify for the 2017 CONCACAF Gold Cup, while the team in fifth place will advance to a playoff against the fifth placed team from the 2017 Caribbean Cup for the final Gold Cup clinch.
For more information the tournament and to follow the football action visit: http://www.concacaf.com/category/central-american-cup